The voices swept over the expanse of the auditorium…impassioned, confident, eloquent voices that echoed off the walls and moved hearts, touched souls, probed controversial topics and forced minds to ponder.

They were the voices of the youth of the community—young boys and girls belonging to the seven Imani schools of Karachi.

The Interschool Bilingual Declamation Contest organized by Badri High School on 17th November 2018 aimed to provide a platform to the seven community schools in Karachi to display the oratory skills of the youth and polish their abilities as communicators. Such skills are imperative to be successful in the spheres of our personal, professional and academic lives in this media-dominated, technological age.

The English Declamation with its 14 participants (2 from each participating school) was judged by Ms. Marya Nakhoda, who has excelled as a trainer and facilitator at the PACC and Mrs. Samina Godhrawala, an English language expert who has taught at Al Jamea tus Saifiyah, Karachi, for a decade.

The 14 Urdu participants were judged by Sh. Taha Jalebiwala, a renowned Urdu writer and columnist and editor of the magazine Raudat. He was accompanied by Sh. Shabbar Jamali, a renowned poet of the community who has penned popular Marasi and Madahe.

The audience boasted of dignitaries like MNA Najeeb Haroon and Jinnah Women’s University Chancellor, Mr. Wajihuddin Ahmad who was so moved that he announced scholarships for the winning girls.

The students chose out of the following topics:

Results for the Interschool English Declamation 2018

Results for the Interschool Urdu Declamation 2018

The Declamation not only succeeded in enthralling the audience with the talent of our youth but also proved that our Imani schools are striving to provide the very best of Deen and Duniya to our young generation to prepare them aptly for these changing times. These young orators won the hearts of the audience and were able ambassadors of their schools.

We hope that this declamation is merely a beginning to many such collaborative events in future through which we can provide opportunities for growth to our children and equip them to perform Khidmat as well as lead prosperous live in this world and the hereafter. 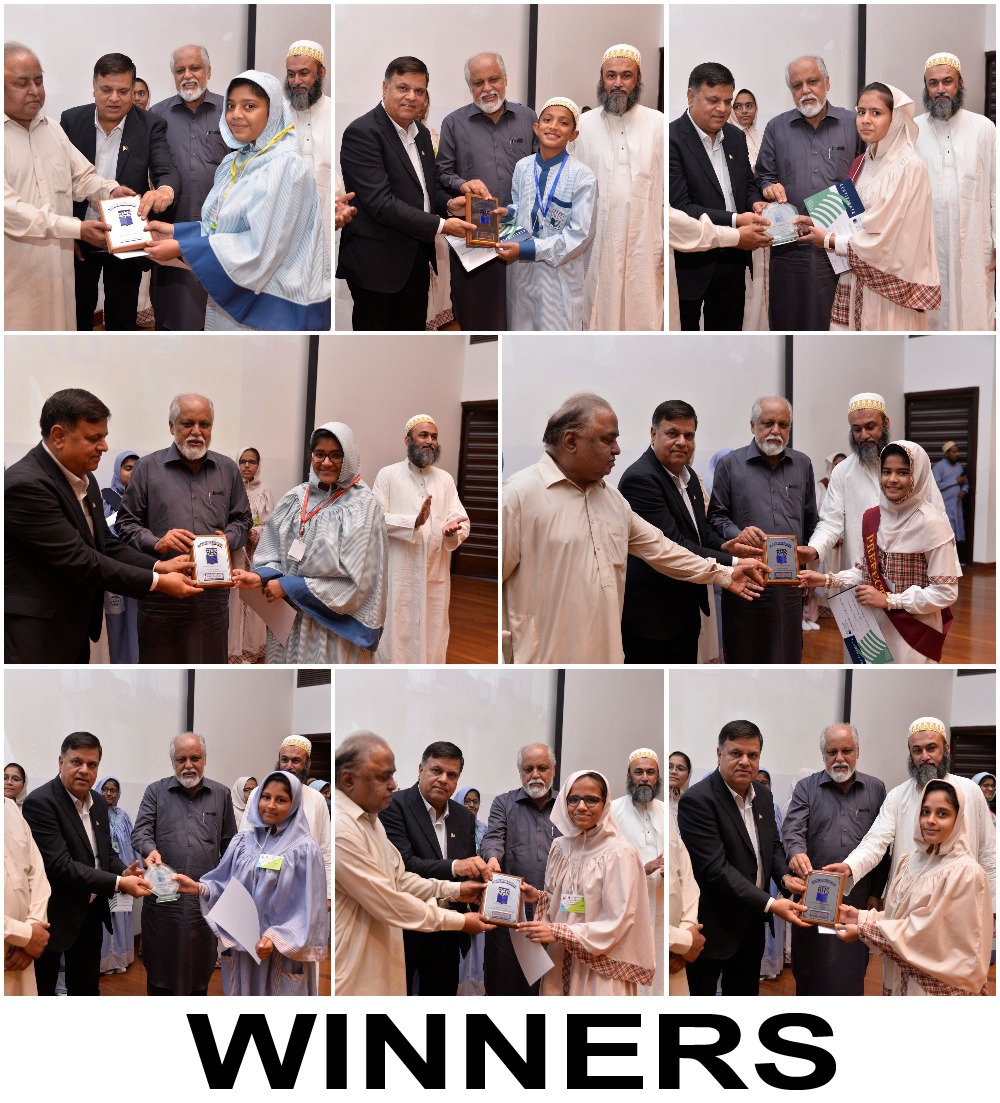 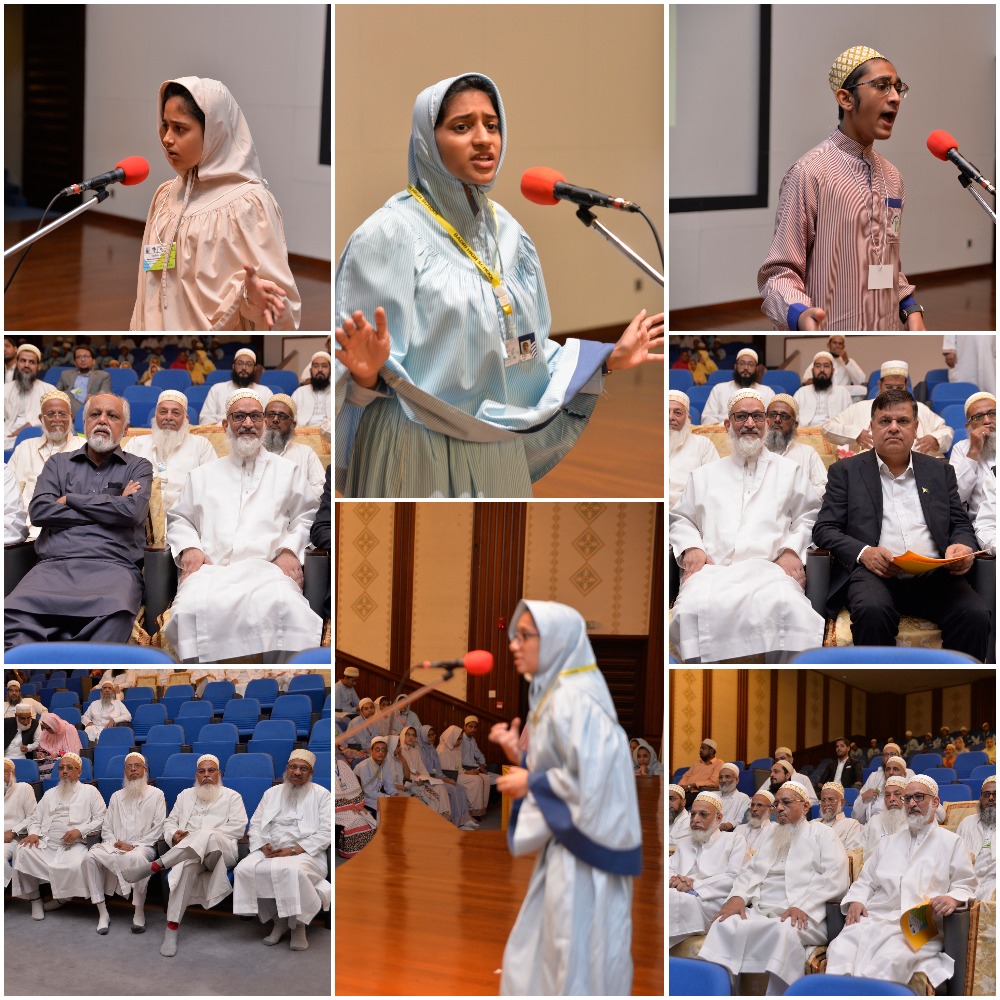 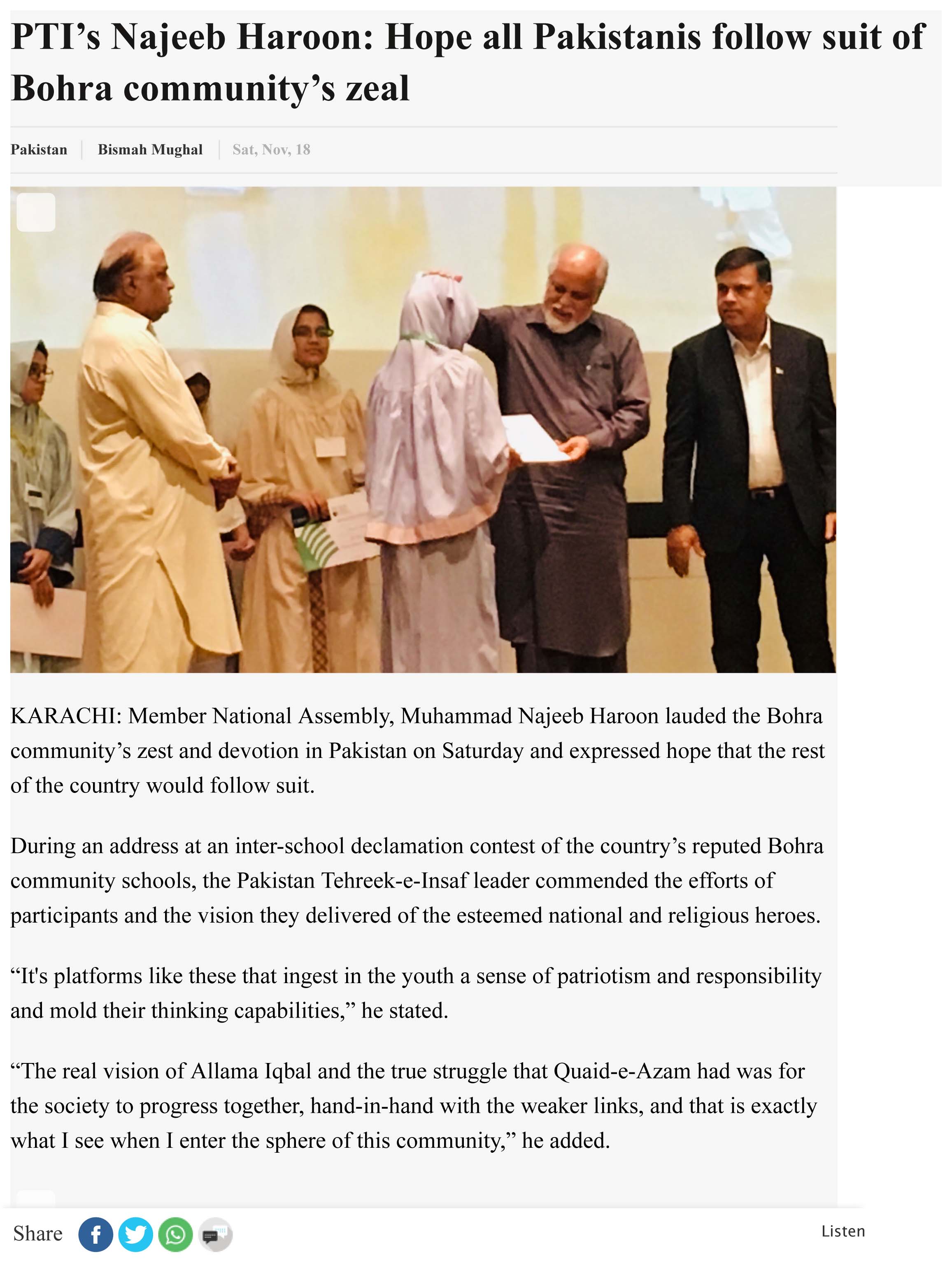 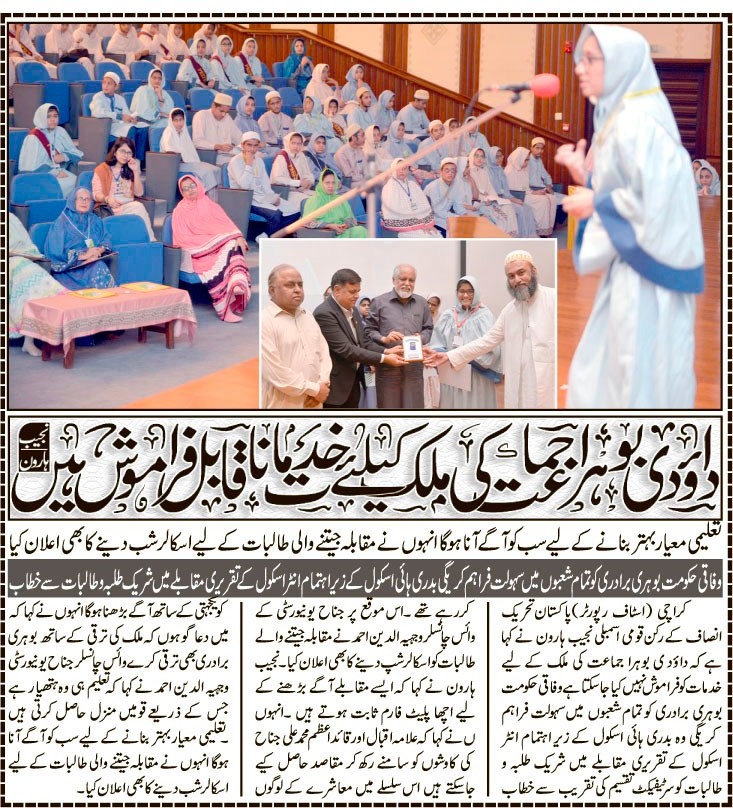 5 thoughts on “THE VOICE OF CHANGE”