The winter season proved to be an invigorating one this December as the students of class 8, 9 and 10 proved their mettle at Interschool sporting events.

The first major win came at the Quaid e Azam Sports Festival organized by NSTAPAK and the Sindh Dodgeball Association Council. The students tasted the flavor of the emerging game of dodgeball this year at the hands of a veteran dodgeball instructor in school and also attended workshops arranged by the organizing Committee of the National Dodegball Course at HEXIS College.

Finally, they were ready for the big league on 24th December 2018! The girls and boys teams from Badri High School went head-to-head with eight other teams from schools, clubs and colleges at the Dewa Academy campus. The girls team from Badri High School beat their rivals by playing brilliantly to win the first position. The organizers were astounded by the grace and confidence with which the girls played in their ridas. The boys team from BHS won the third position.

The boys of class 8,9 and 10 of BHS also emerged triumphant as they clashed with the boys of Saifiyah Boys High School on Monday 24th Dec in a friendly Futsal Match at the SBHS campus.

The cherry on top was when the boys and girls teams represented Karachi at Khairpur in the Sindh Dodgeball Competition where they clashed with teams from cities of Interior Sindh. They left for Khairpur on Friday 4th January 2019 and reached the historic city of Khairpur on Saturday morning. The athletes played deftly and both the teams emerged victorious on 5th January 2019 bagging teh provincial dodgeball champion title.

These experiences proved that our children excel in physical development and sports thanks to the encouragement received from schools due Syedna Mufaddal Saifuddin’s TUS guidance to encourage physical fitness in the community, especially the youth.

All in all, the winter break was certainly a well-spent one and the students are back for the second term feeling fresh and invigorated! 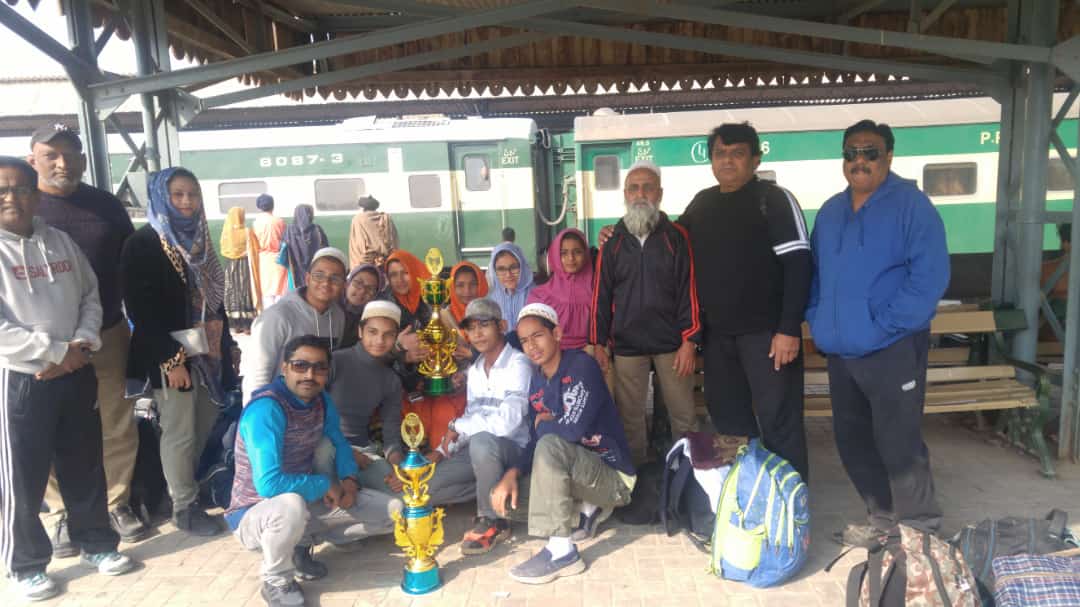 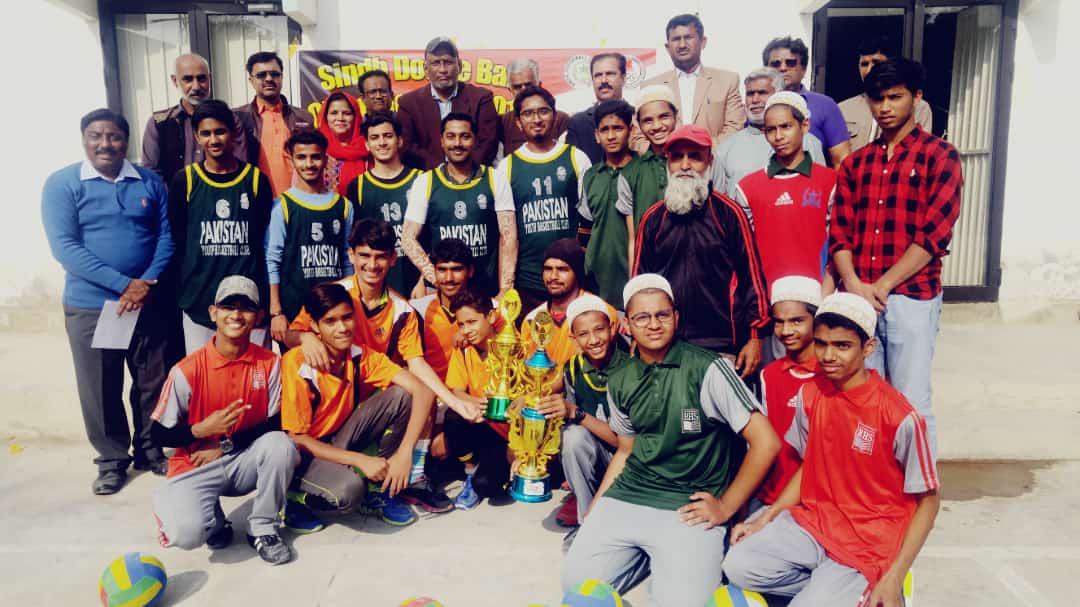 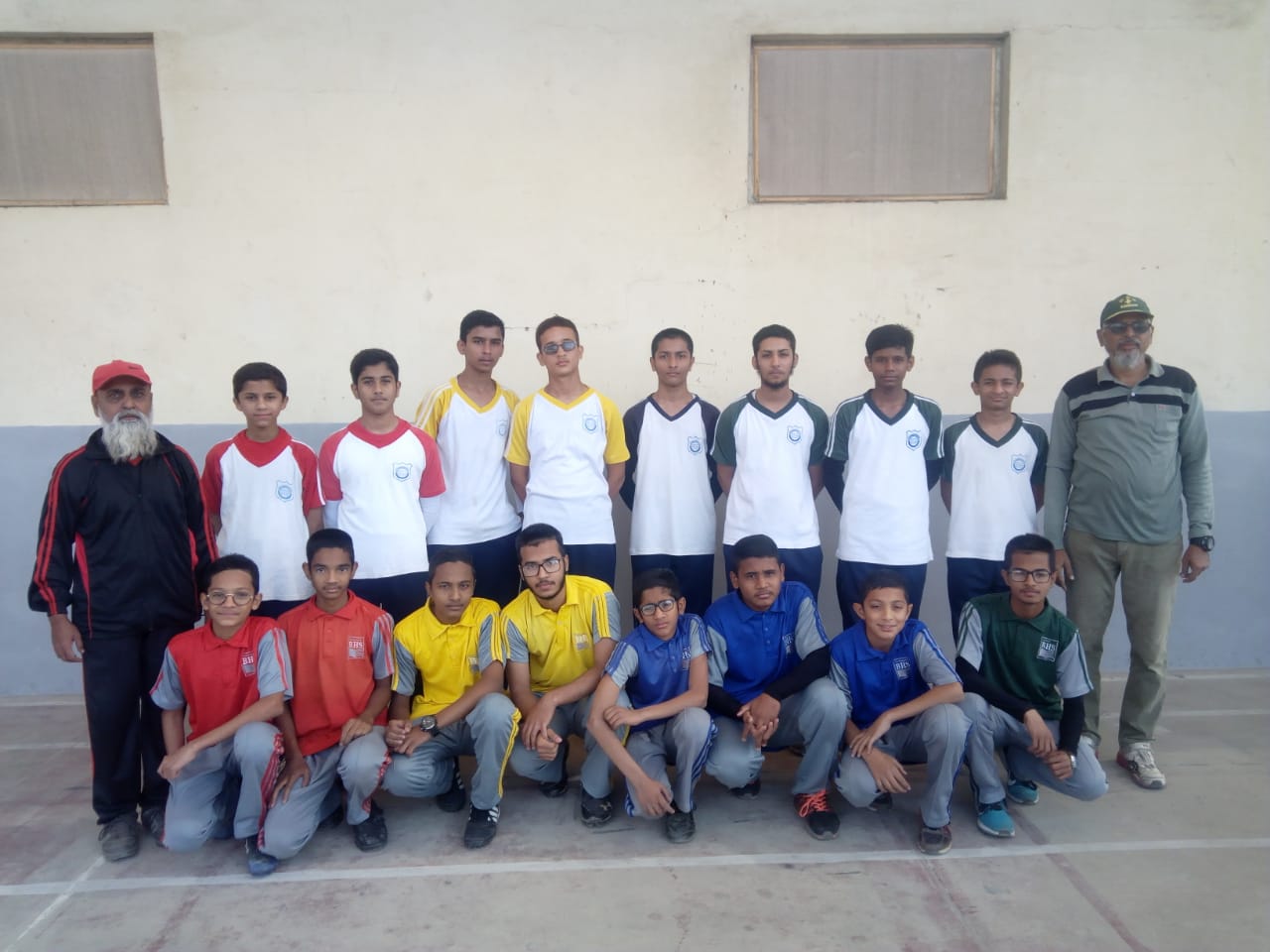 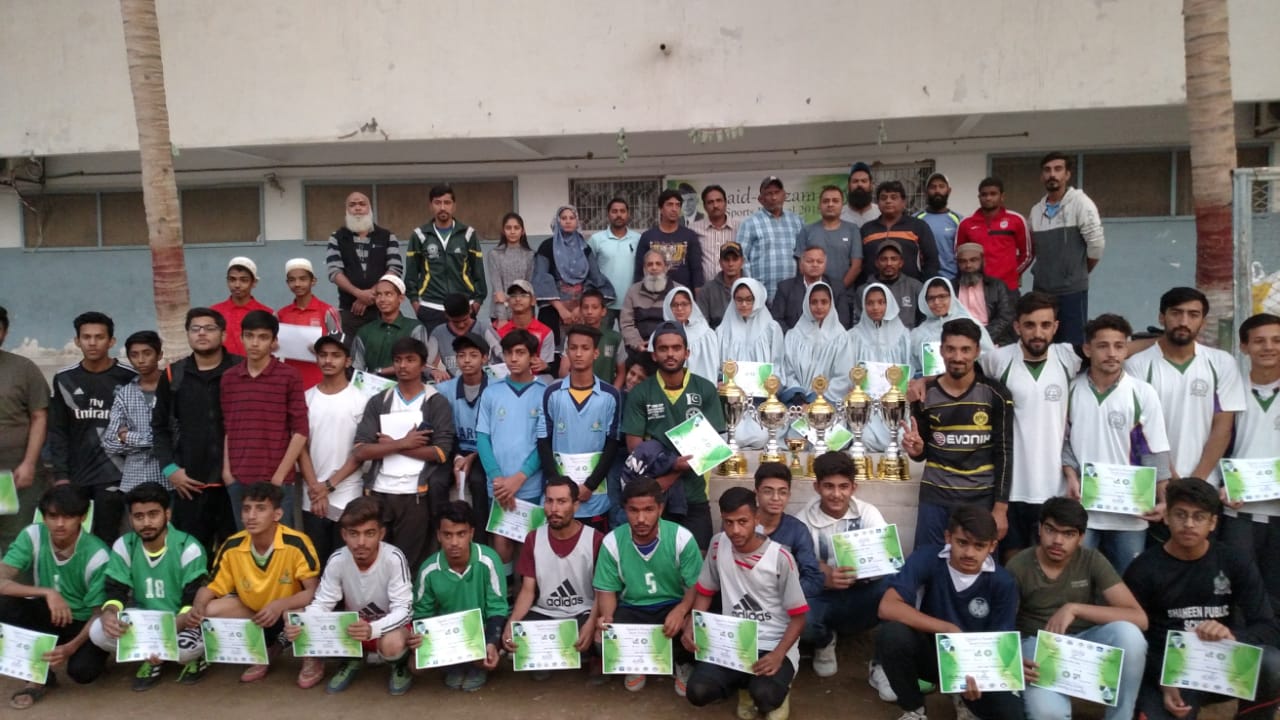 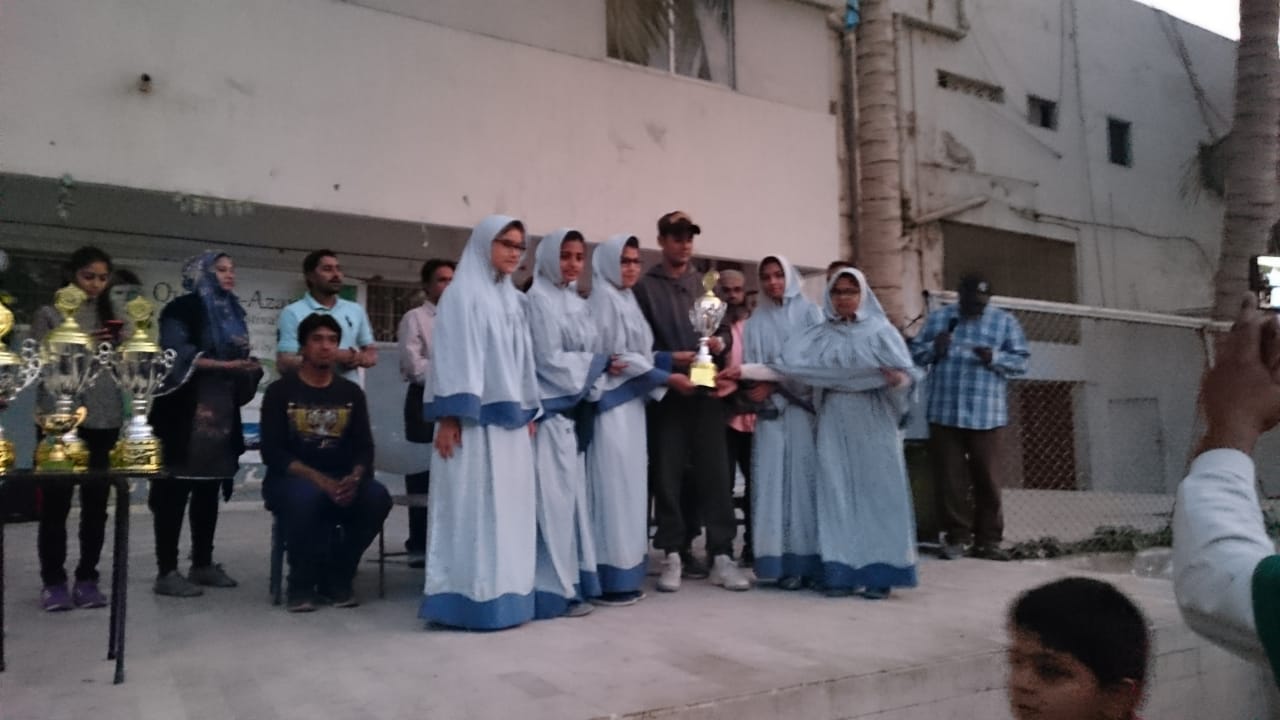 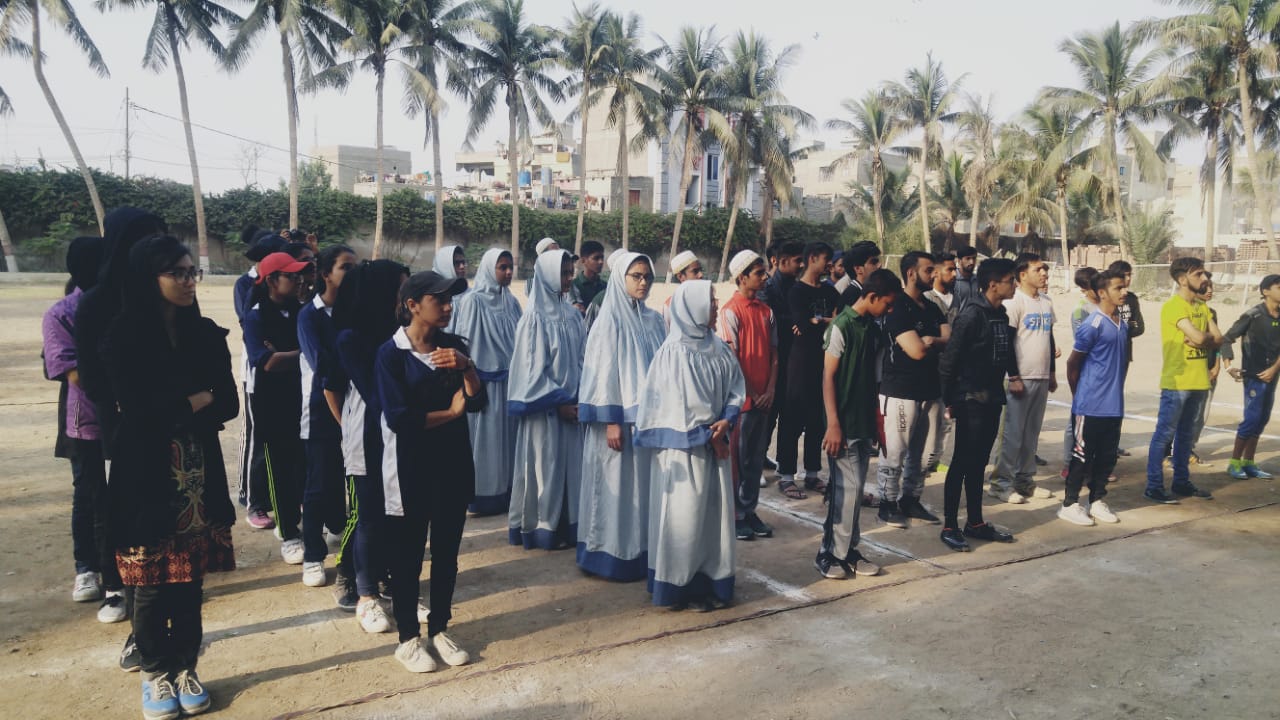 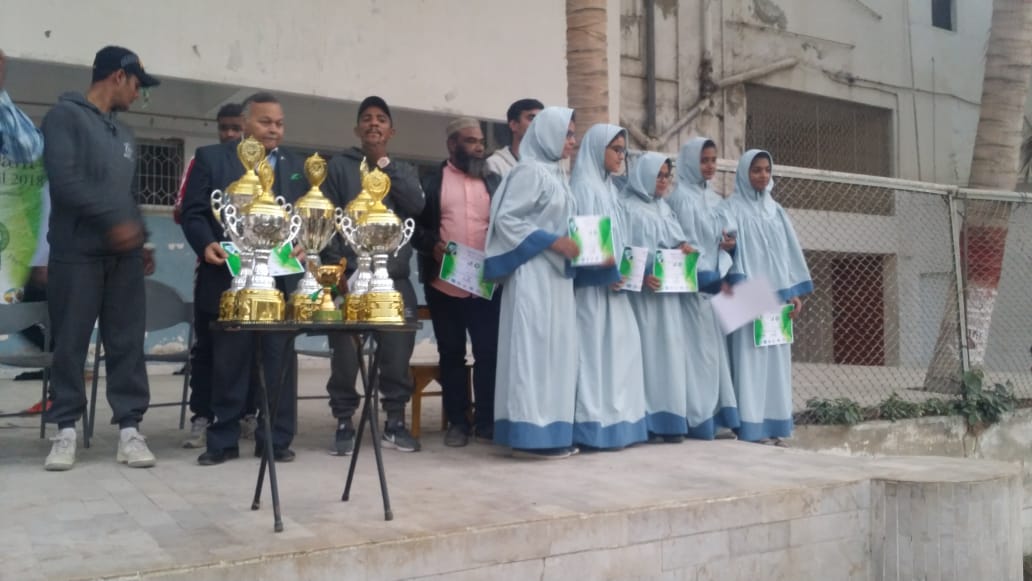 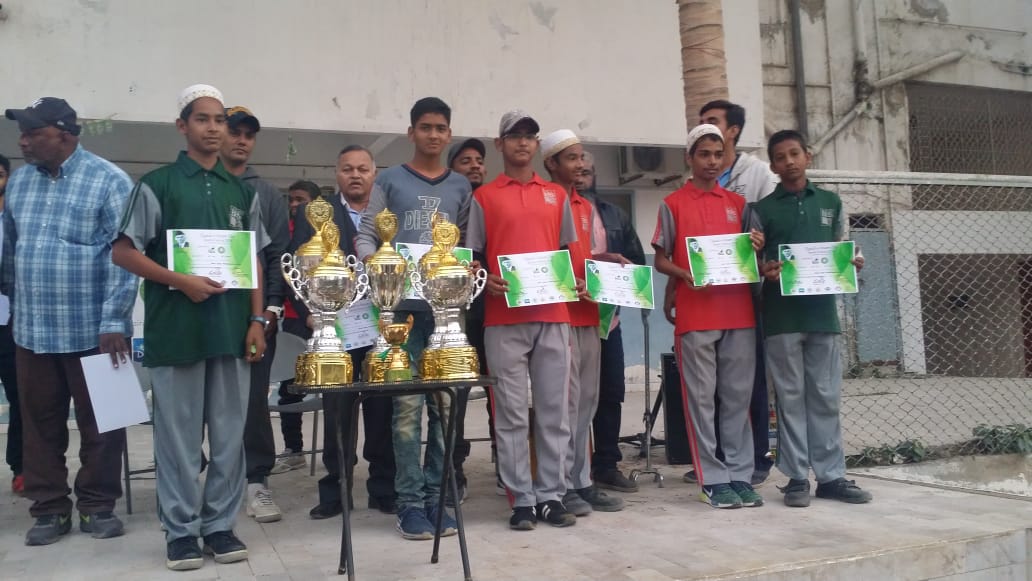 2 thoughts on “BHS represents Karachi in Dodgeball at Khairpur”