“Men talk as if victory were something fortunate. Work is victory.”-Emerson

Interschool contests are an ideal opportunity for community school children to gain exposure to the outside world and experience true competition in challenging environments. It gives them an opportunity to find out where they stand and interact with peers belonging to different social circles.

This is the reason why at Badri High School we believe strongly in providing this valuable insight into the real world. On one hand students taste the fruit of competitiveness by participating in interschool events; on the other they feel the glory of representing their alma mater.

January was a month of glory and accolades. The second term began on a positive note as one of the nightingales of our school, Ammar Mustansir of Grade 10, represented BHS in the Happy Home School System Fest 2019 which celebrated 70 years of HHS.

In a series of competitions in the HHS Fest, one was Qirat ul Quraan held on 25th January 2019  in which 50 students participated which was judged by top Qaaris of the city. Ammar bagged the third spot in the contest and his teacher Janab Mulla Abdul Qadir Bhai was also lauded for his role in Ammar’s grooming. Ammar had earlier won the third position in the SSC Board Student’s Week Qirat Contest as well which was held in December 2018.

On 27th January, Saturday, Fatima Sh. Mansoor of Badri High School won the first prize in the Art Competition hosted by MSB, Haidery, in which the artist from 17 schools (72 artists) were given an opportunity to showcase their talent. The topic was ‘Fun Learning in School’ and the concept of her painting was appreciated by the judges as it was meaningful and classic. She tried to depict in a scrapbook form how activities in schools play a pivotal role in preparing you for challenges in your professional life and help unearth your potential.

As it is truly said, “The principles of true art is not to portray but to evoke.”

Such triumphs infuse confidence in these young, talented pupils and certainly, pave the way for their success in their future professional lives. 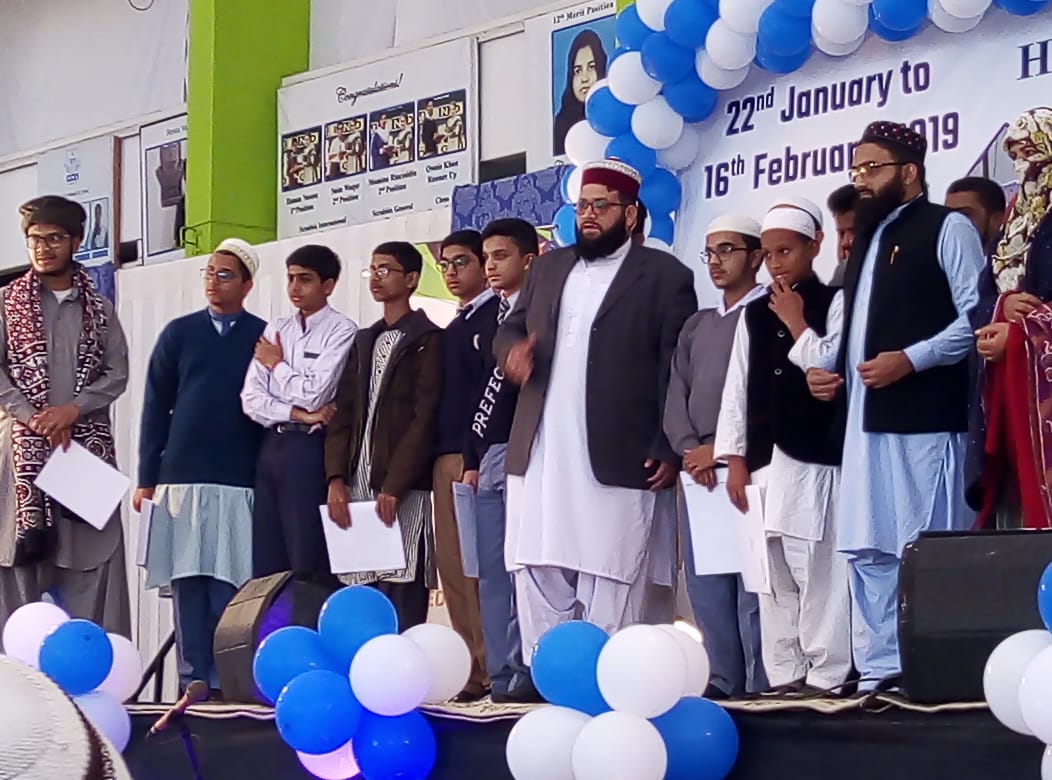 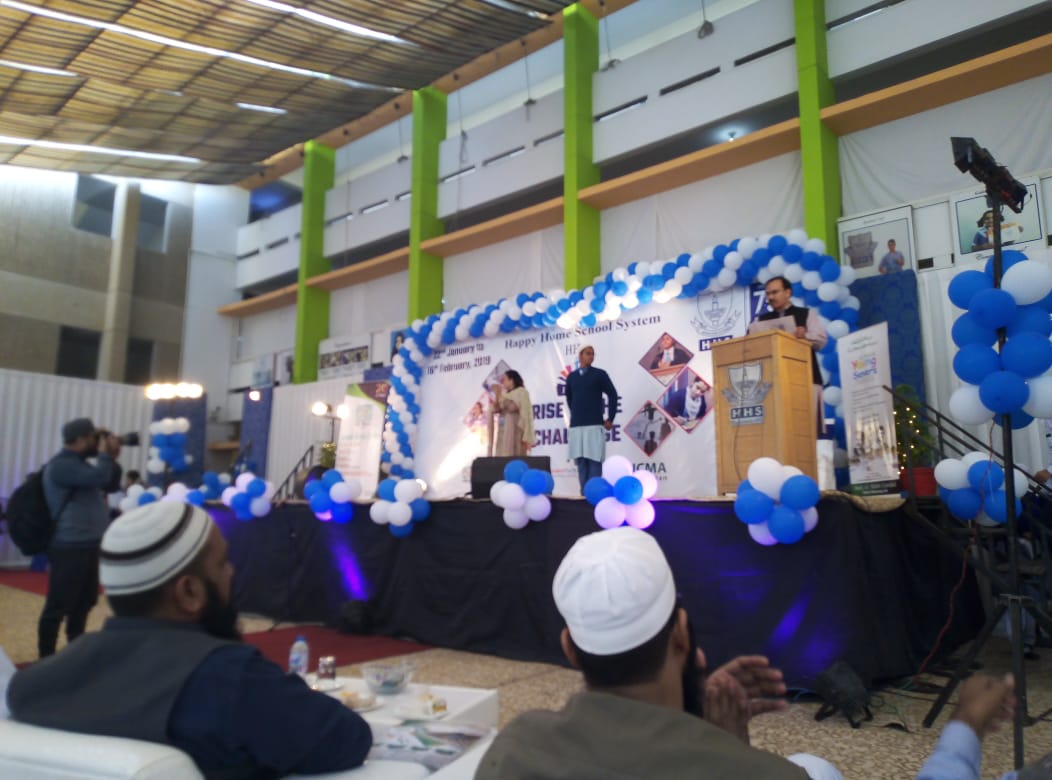 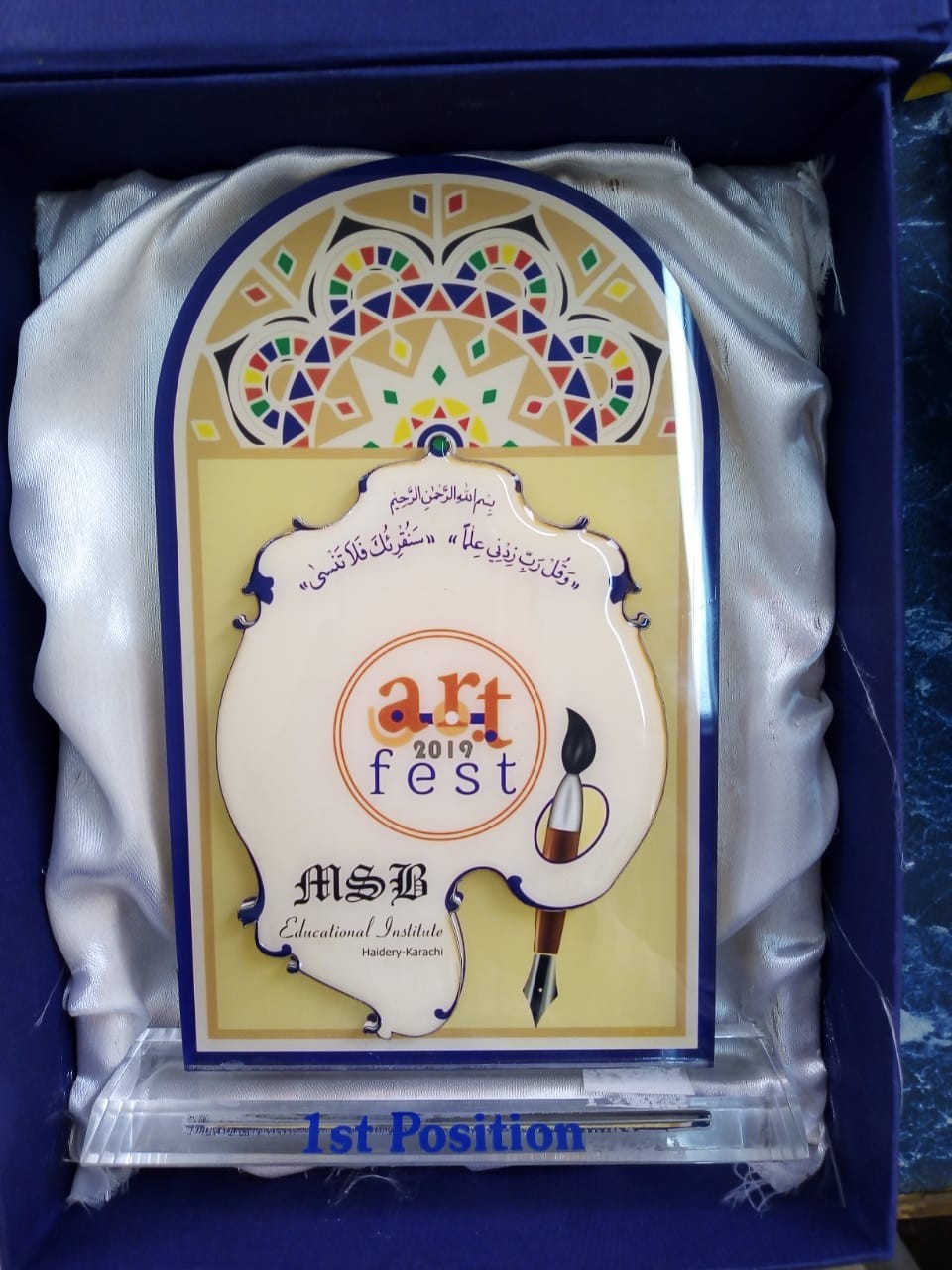 3 thoughts on “On a Winning Streak in Interschool Contests”