The girls of Class 6 of Badri High School were nearly jumping with excitement as they caught sight of the Mughal revival style palace by the sea. The façade of the local yellow Gizri and pink stone from Jodhpur brought to life the Anglo Mughal palaces of the Rajput of yore.

“Every girl dreams of palaces,” one of them retorted in glee.

The girls of class 6 visited the Mohatta Palace Museum on Friday 15th March 2019 and the boys did so on Tuesday19th March as part of their Social Studies chapter of ‘Visiting Public Places’. The field trip helped them learn about the historic world heritage site of Makli through the ‘Symphonies in Stone’ exhibit on display there.

Makli, one of six World Heritage Sites in Pakistan, is located in Thatta. Formerly a small settlement on the river Indus, it became the seat of government from the 14th to the 18th centuries for successive dynasties.

The students were enthralled by the stunning images of Makli including aerial views of the necropolis captured by photographers like Abdul Hamid Akhund and Aziz Soomro as well as the intricate delicate carvings and decoration Makli is known for across the world.

They were explained by the guide at the museum about the history of Makli and its tombstones and graves elaborately carved with geometric patterns and interlacing Arabic inscriptions. Many sculptural representations are also visible, horsemen with swords and spears, bows, arrows and daggers, foot soldiers, representation of turbans, materials of war and weapons are also distinct symbols indicating the graves of men. Ornaments or jewellery in high relief depict the graves of women.

The students sketched views of the breathtaking façade of the palace and enjoyed a light snack on the green turf. Many wrote reviews of their experience as well. Such visits to historic places are memorable escapades proving to be windows to the past and opening horizons for learning for their future as well. 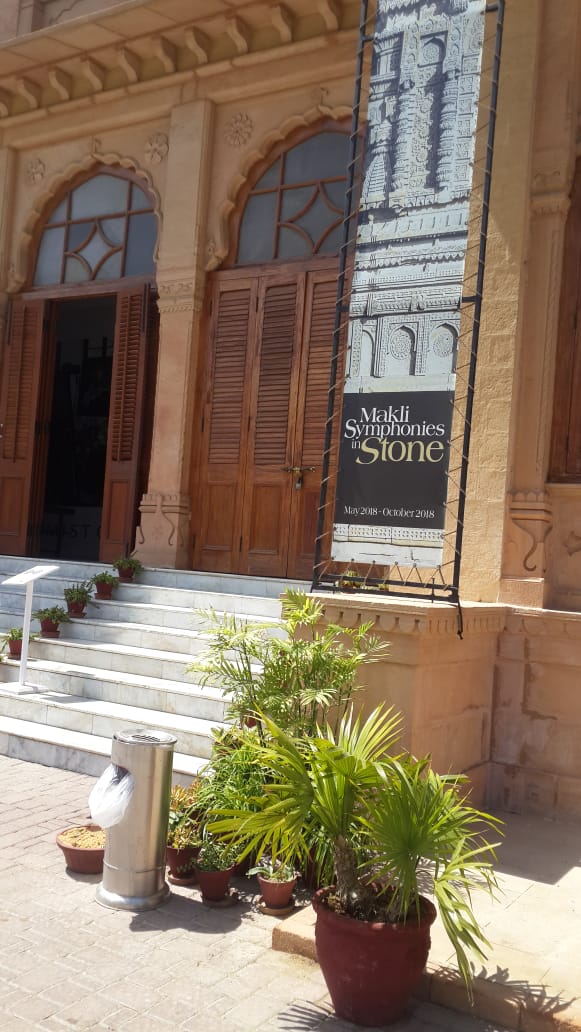 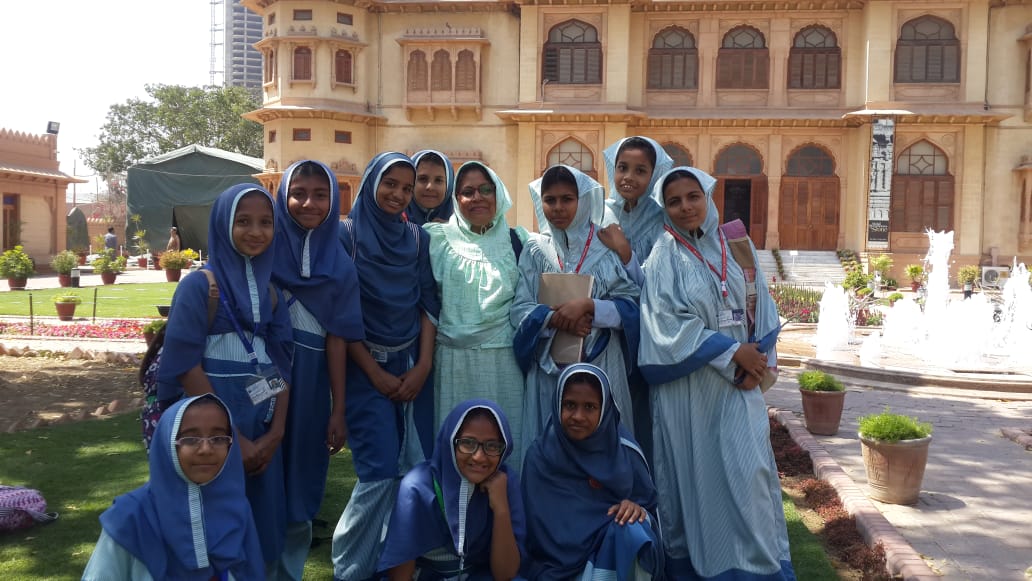 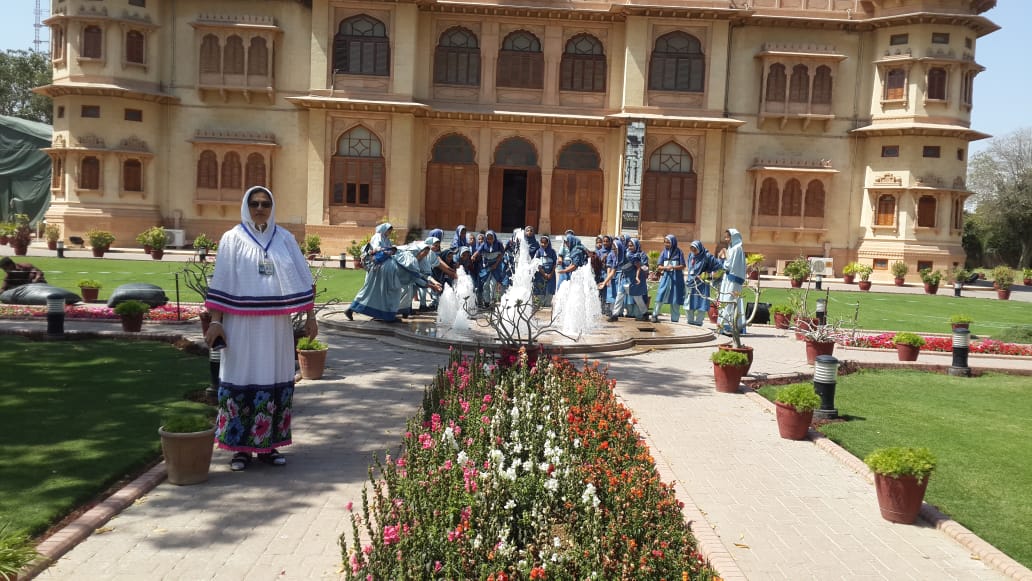 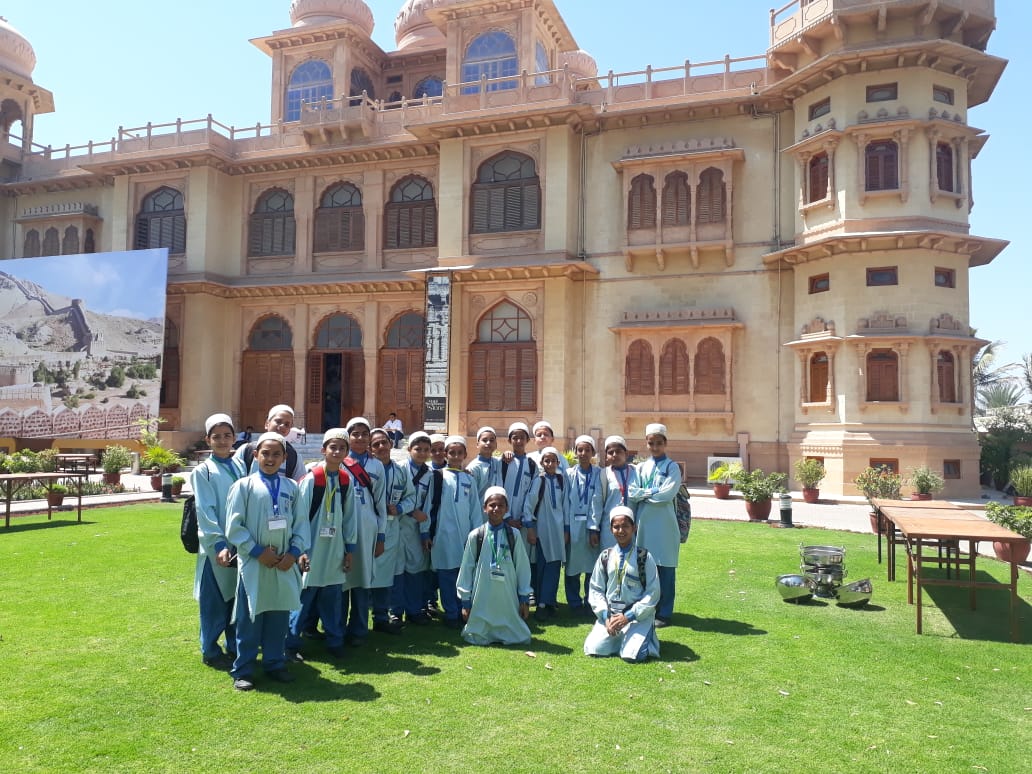