Busy roads overcrowded with wagons, rickshaws and a blur of motor bikes are a trademark of Lyari, one of the eighteen constituent towns of Karachi city. By area, it is the smallest town of Karachi but by population, it overpowers the others. It is home to the Baloch community which is found in majority along with many others.

Famed for being the football hotbed of Pakistan, it also houses famous wrestlers, body builders and boxers of the country. Many renowned names of the country from different fields are associated with this town such as Hussain Shah(the Olympic boxer), Umar Baloch (footballer), Waja Khair Mohammad Nadvi (Educationist), Sikander Baloch (former Mr. Pakistan), and Syed Sajjad Ali Shah (former Chief Justice of Pakistan).

However, this golden letter reputation has been stained by gang war, poverty and political influences within the town renaming it to be the town of the under privileged. Despite of the finest human resource, the unstable condition of the town has turned it into a red zone.

They say that virtue cannot be spotted without evil.

Lyari, being the red zone of Karachi, has colours associated with it. One such example is Kiran Foundation, which is a true example of commitment and social responsibility.

In a man-eat-man age, Sabina Khatri, the Chairperson of Kiran Foundaton, and her team came as a ray of light in Lyari. Kiran is not only responsible for the education and upbringing of the children associated with the school, but also enforces community mobilization by adopting families. Hence, each and every individual of the family is educated, trained, fed, supported and nurtured by Kiran Foundation.

John. F. Kennedy once said. “One person can make a difference and everyone should try doing that.” With the contribution of everyone, the world will be a better place to live undoubtedly.

BIRD (Badri`s Institute of Resource & Development) planted a seed too, in the garden of positivity planted by Kiran Foundation. Two trainers, Ms. Zenab Mohammad and Ms. Rashida Mohammad were invited to conduct a session for one of the many batches of Lyari mothers, who are also taught and trained by Kiran Foundation. This session on “21st century Parenting” was conducted for two hours on the 3rd of August, 2019 at Kiran Ghar, located in Nayabad, Liyari.

The session focused on 21 steps to positive parenting. Interaction with mothers uncovered many aspects of upbringing that are peculiar to the town. A unique approach was shared with the mothers which focused on actions and gestures that support tenderness + toughness. Prenatal child psychology was also discussed which made it clear that a parent should take up his/her responsibility and role as early as conception. Food modification was also brought under discussion along with communicative vehicles (verbal and non-verbal) for mothers. The session ended encouraging the audience to exhibit valuable actions such as showing affection, respect, and care along with praying for one`s own parents in front of the children so that they can imitate.

At the end of the session, the participants were enthusiastic about sharing the learnt with their spouses or friends which showed how intrinsically motivated the audience was.

Teaching is not teaching when it is confined to the boundaries of acquaintances. If it spreads out and reaches far and wide, teaching becomes sacred.

BIRD ensures Kiran Foundation its full support in any teaching/training related activity as we rise by lifting others. 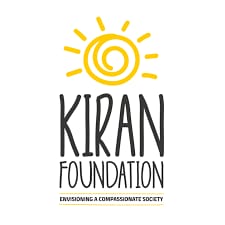 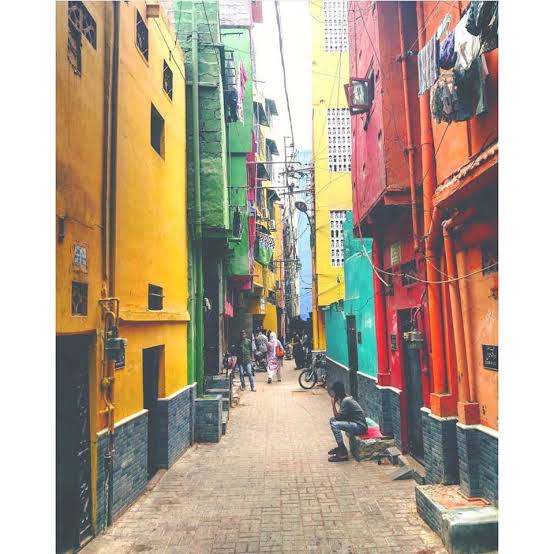 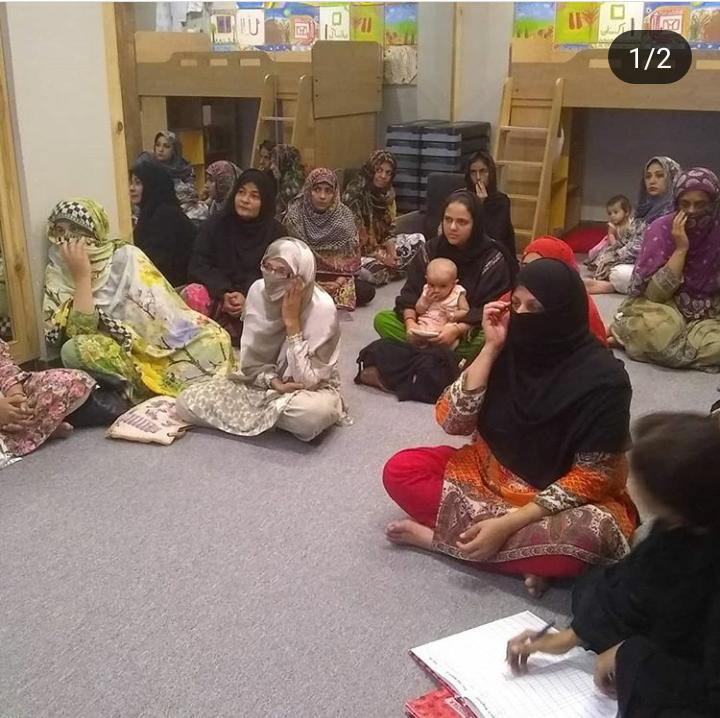