The Robotics and LFR contest organized by Edvon at the Expo Centre filled 45 daring young engineers of BHS from Classes 8, 9 and 10 with energy that was electrifying.

Poised to prove themselves they pledged to prepare under the tutelage of their Science and Computer teachers for this upcoming competition held at the EXPO CENTRE on 18th and 19th September 2019.

Before the contest itself the students attended a 3 day- workshop on how to program the LFR (Line Following Robot), and were constantly trained by Sir Ibrahim, Sir Amjad and Ms. Rashida. The much anticipated engineers quickly grasped on to the skills and programming of how to code the bot so that it follows the black line on any given arena.

Out of 100 teams nation-wide from top notch schools at the completion, 12 teams of 45 participants represented BHS and were appreciated for the discipline they maintained, the manner they projected, and the collaborated team work they produced at the competition. Their pious execution, elementary coherent understanding of the programming of LFR and ethics were highly cherished by the organisers.

End result on 18th of September for 2 initial rounds announced the victory of 8 teams of BHS amongst the other 32 top teams.  Their effortless performance allowed them to qualify for the second day’s session and 3 teams of BHS made it to finals and tried their best to accomplish the task given to them. Finally, they stood among the top five position holders.

This truly embarked upon a new chivalrous journey for our young participants as it packaged plethora of intrinsic and extrinsic learning of dealing and programming not only bots but their emotional intelligence brewed under such pressure.

‘The ultimate victory in competition is derived from the inner satisfaction of knowing that you have done your best and that you have gotten the most out of what you had to give.’ -Howard Cosell. 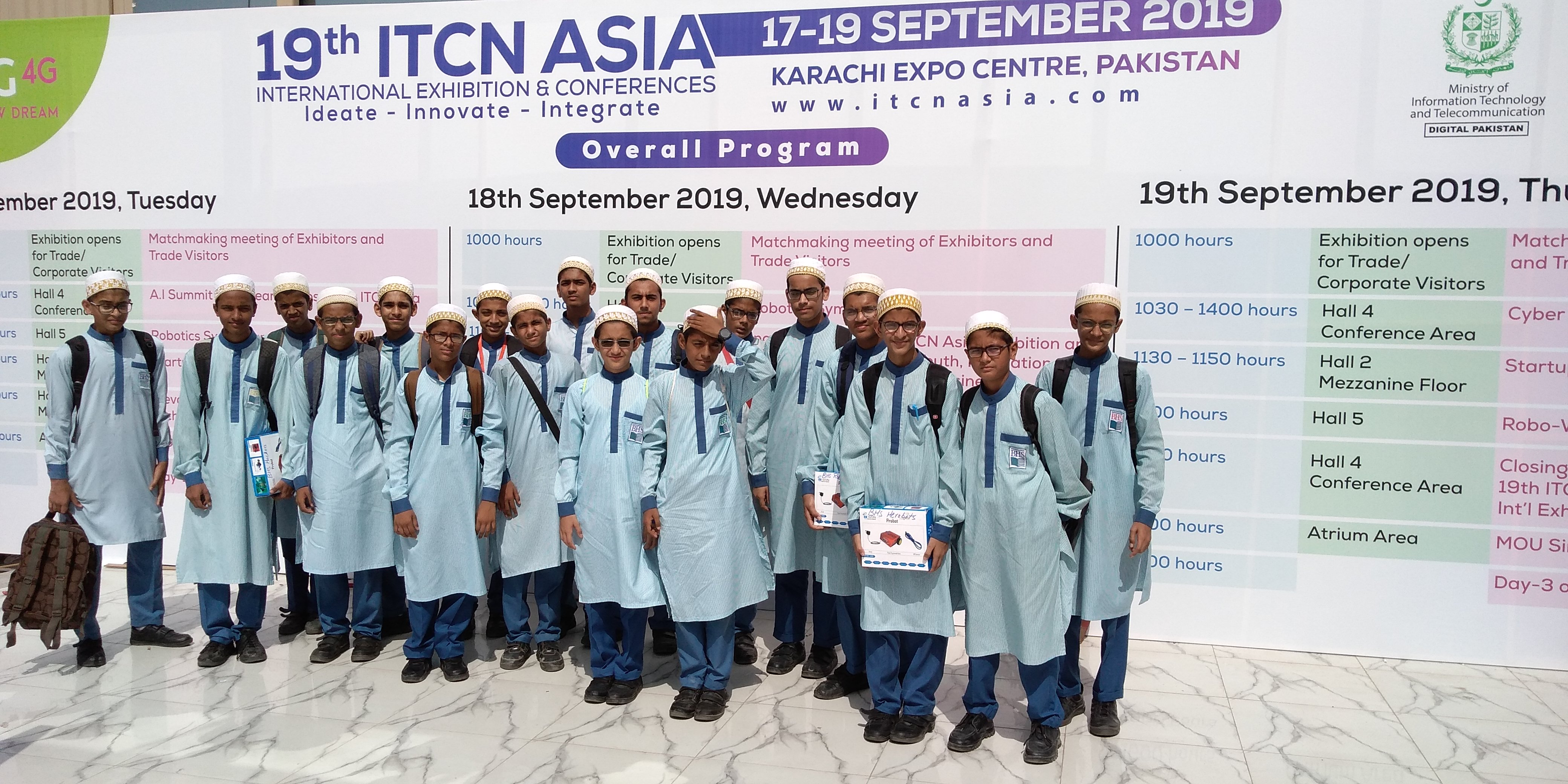 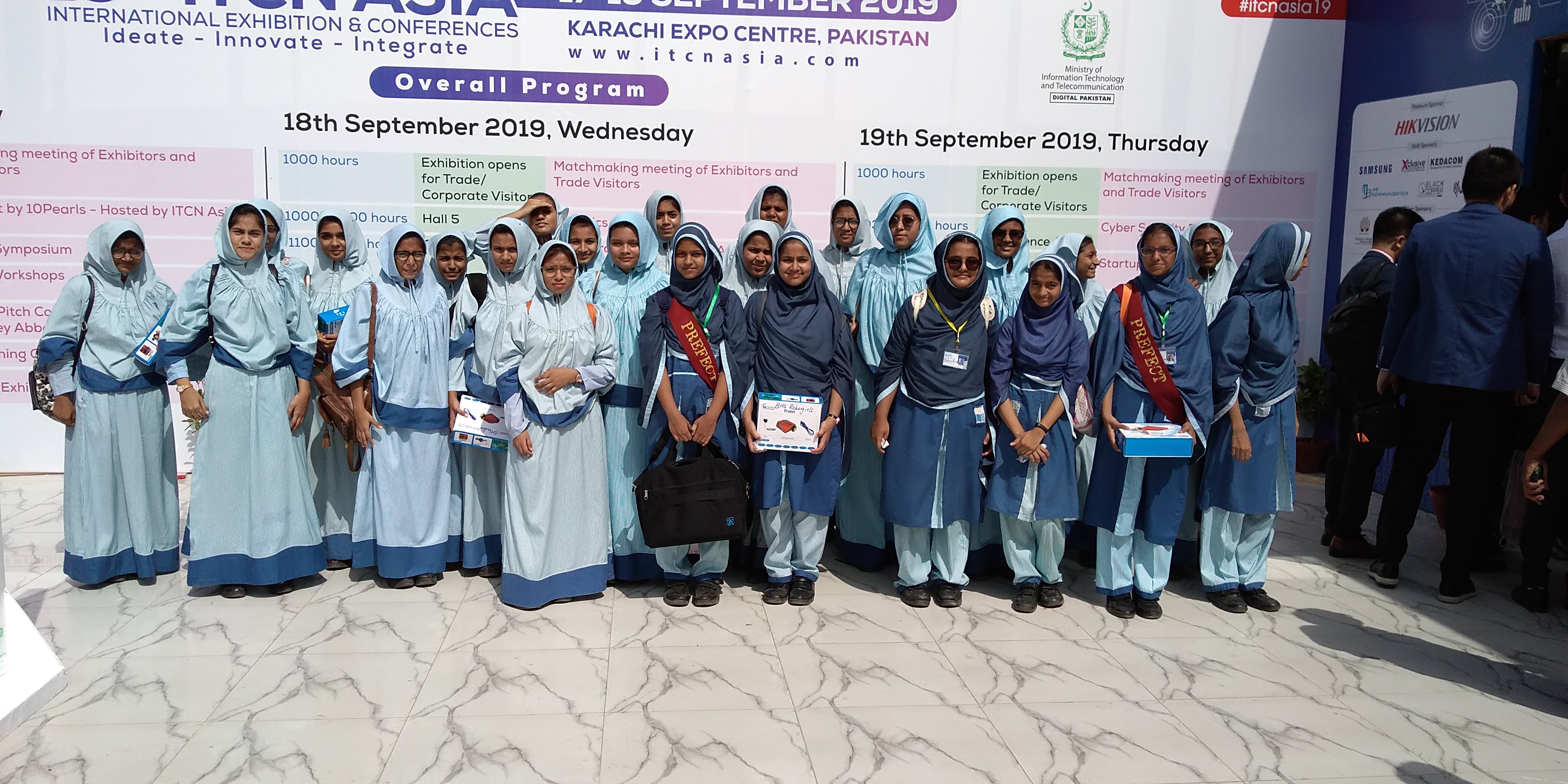 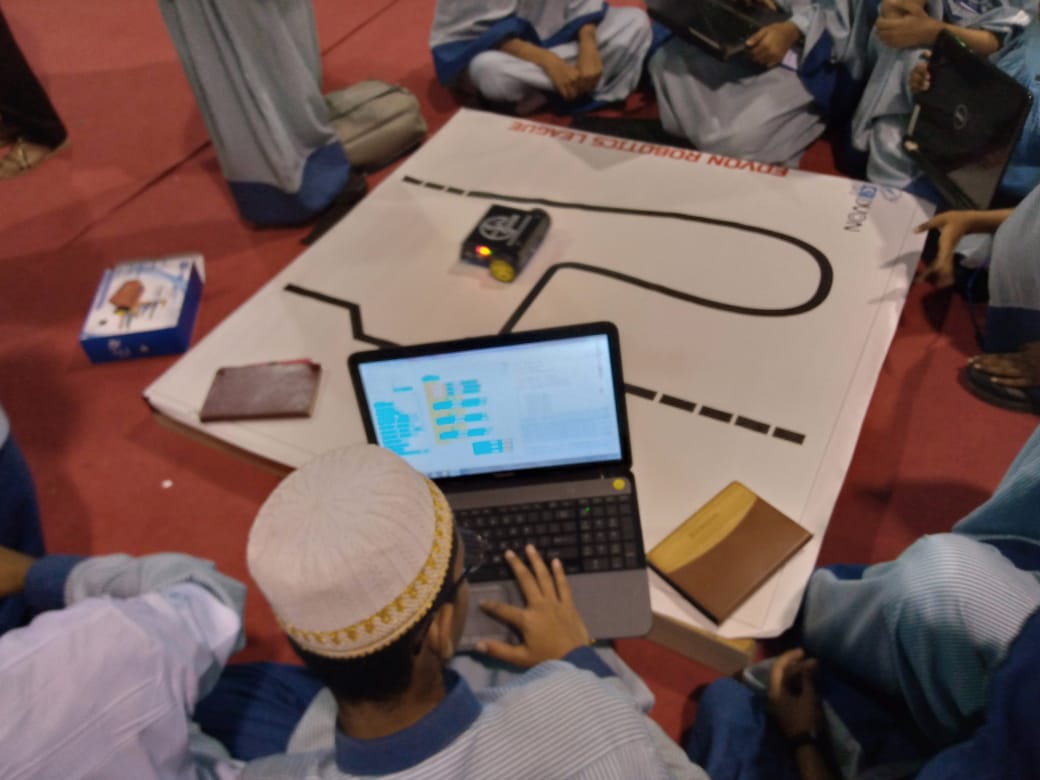 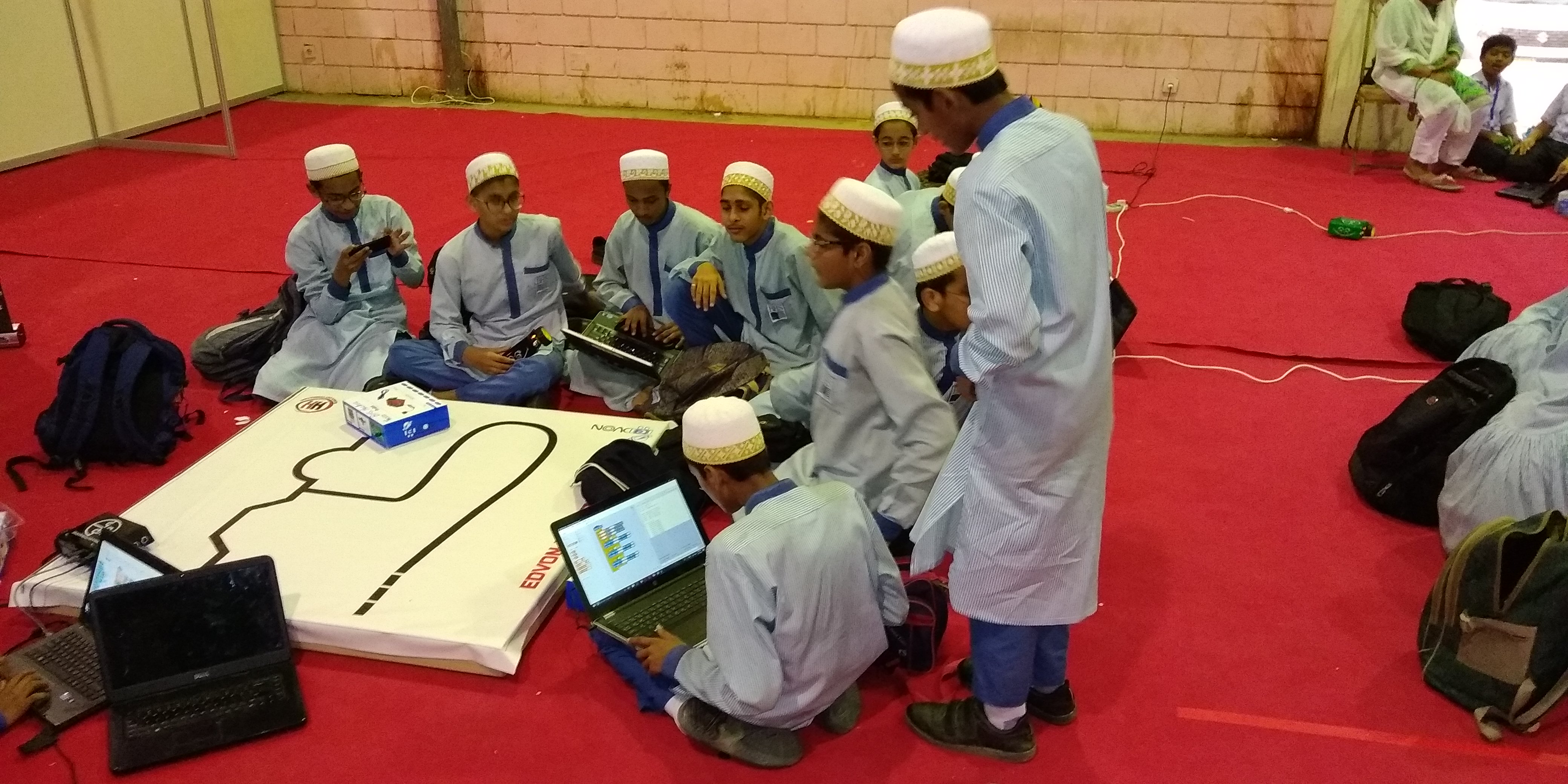 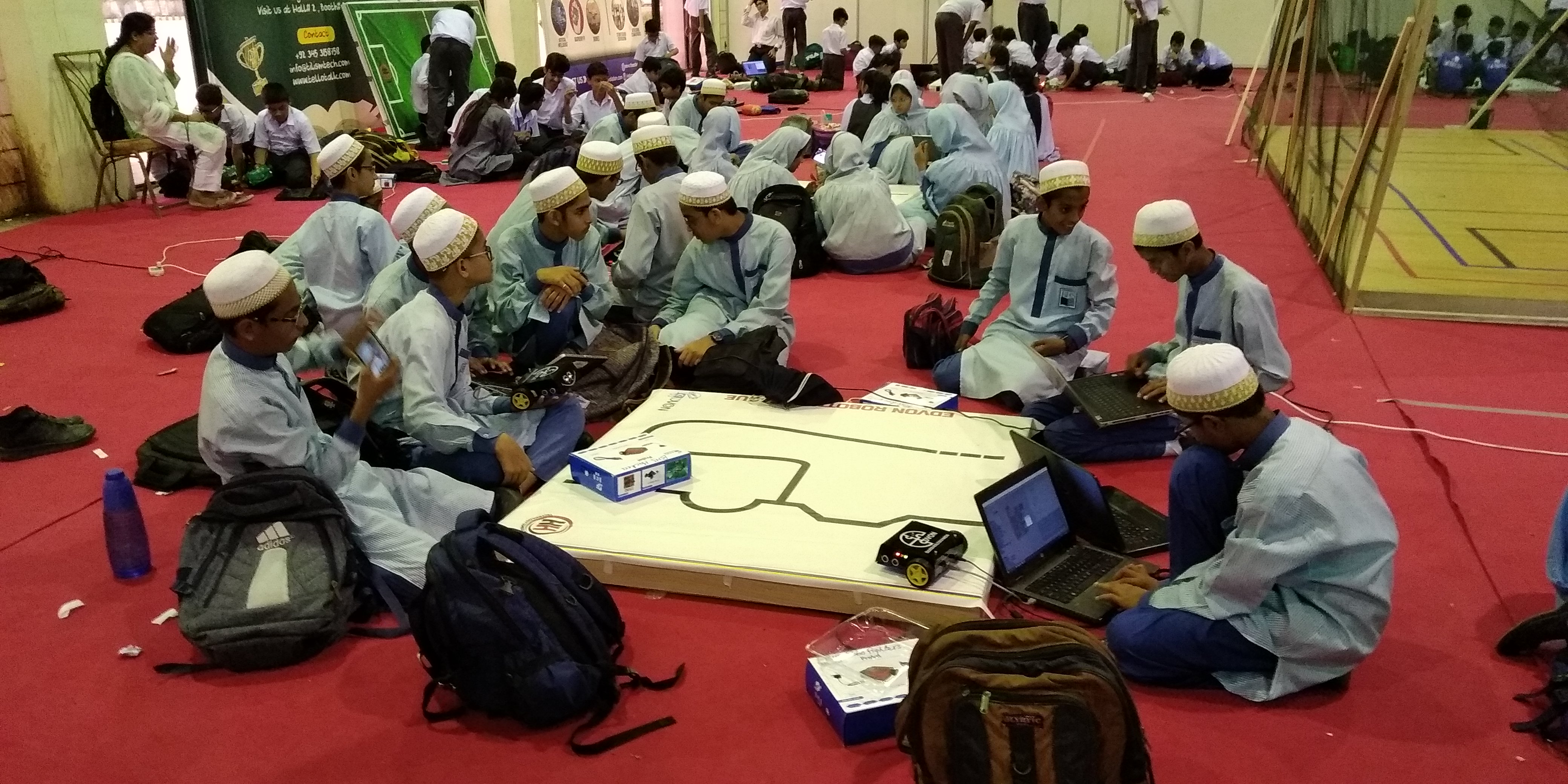 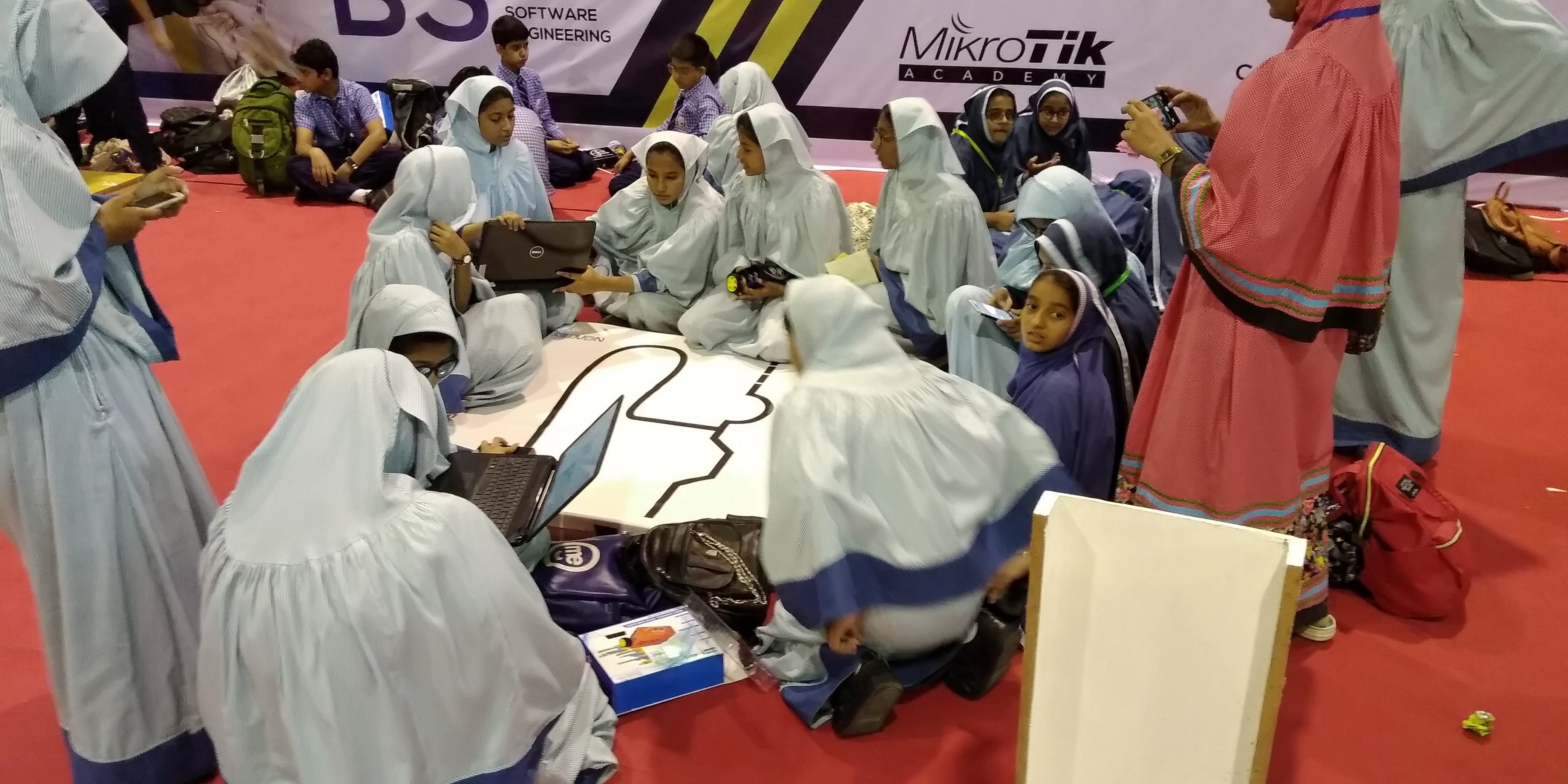 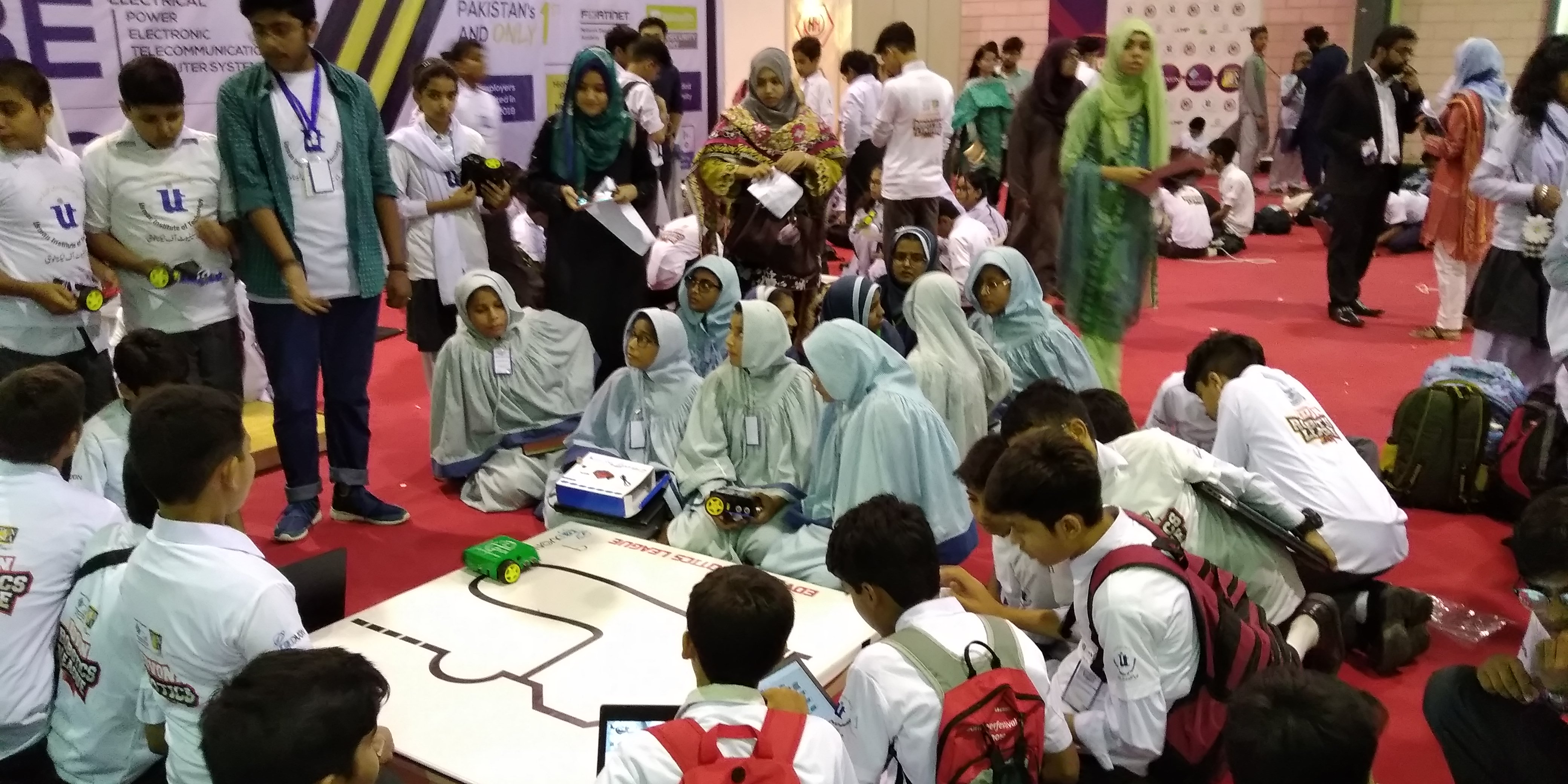 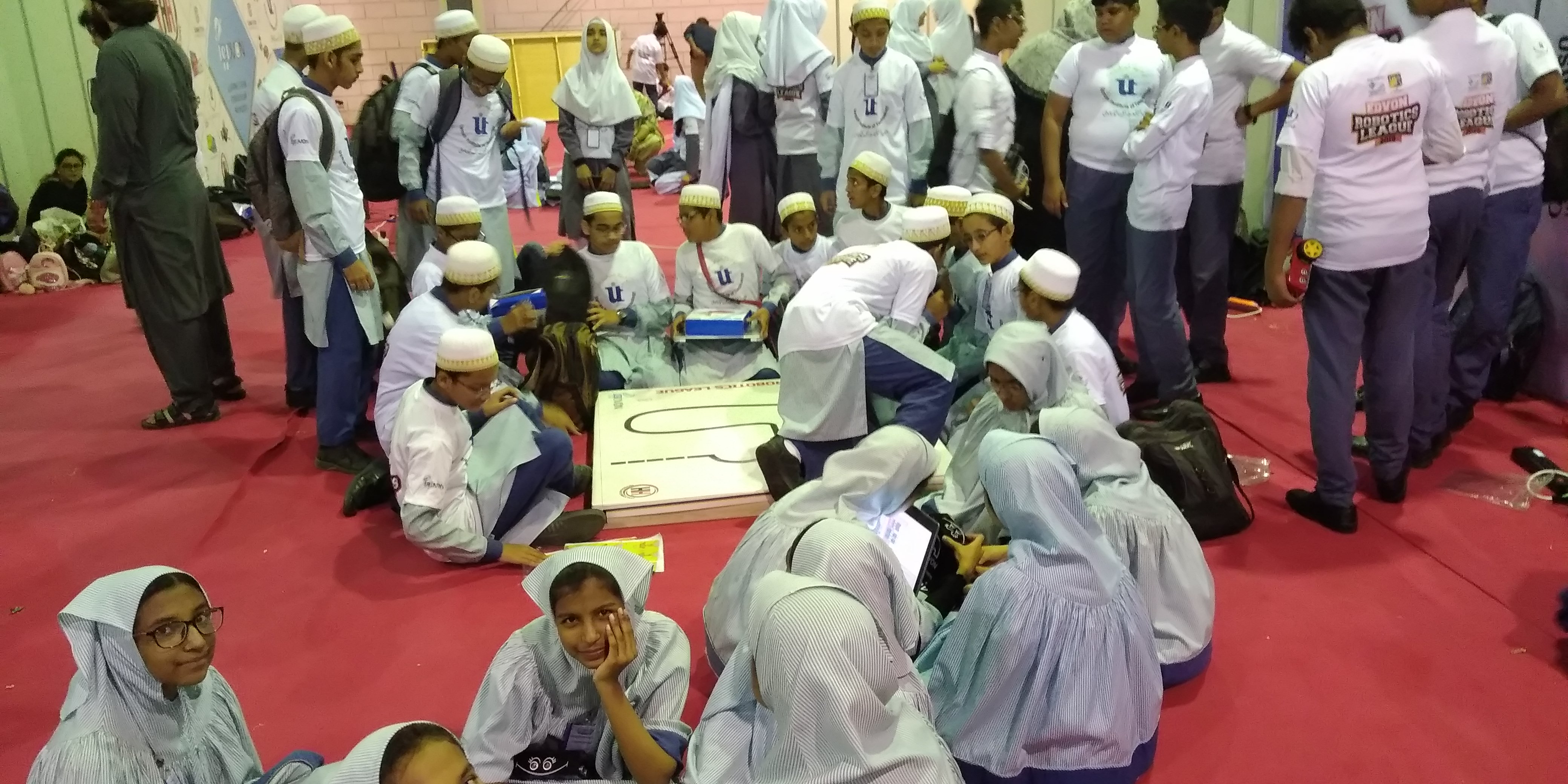 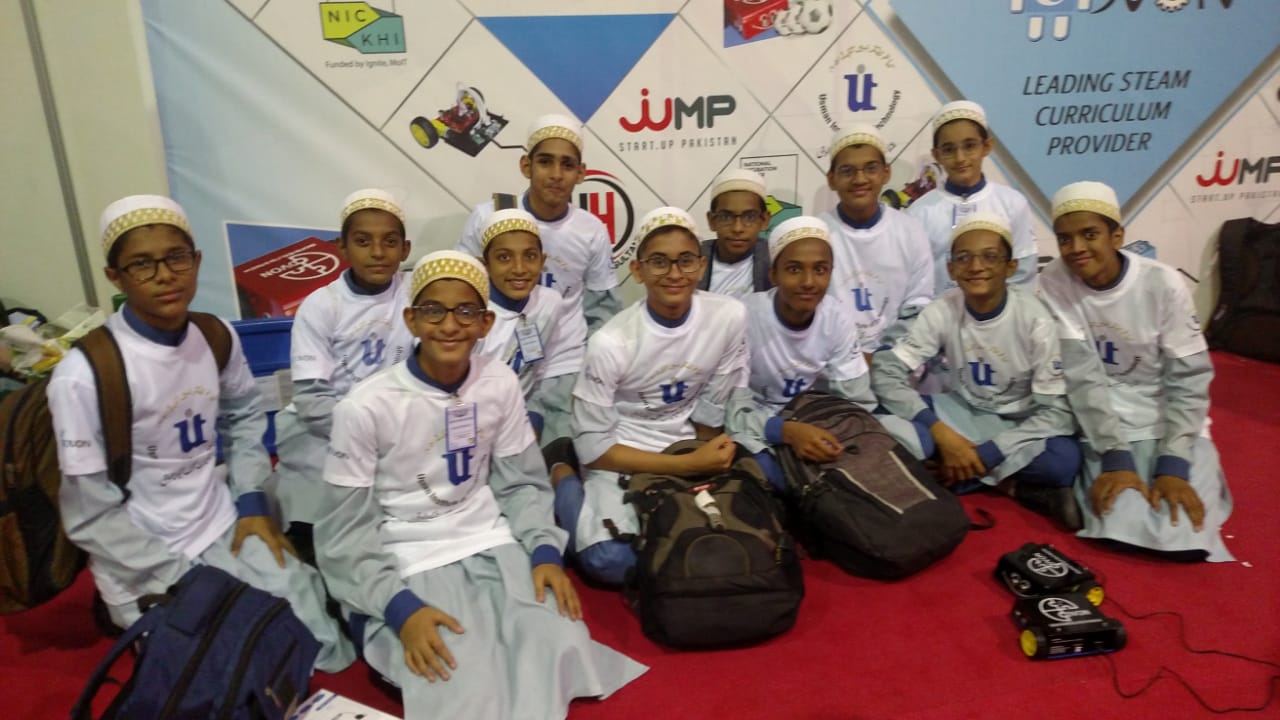 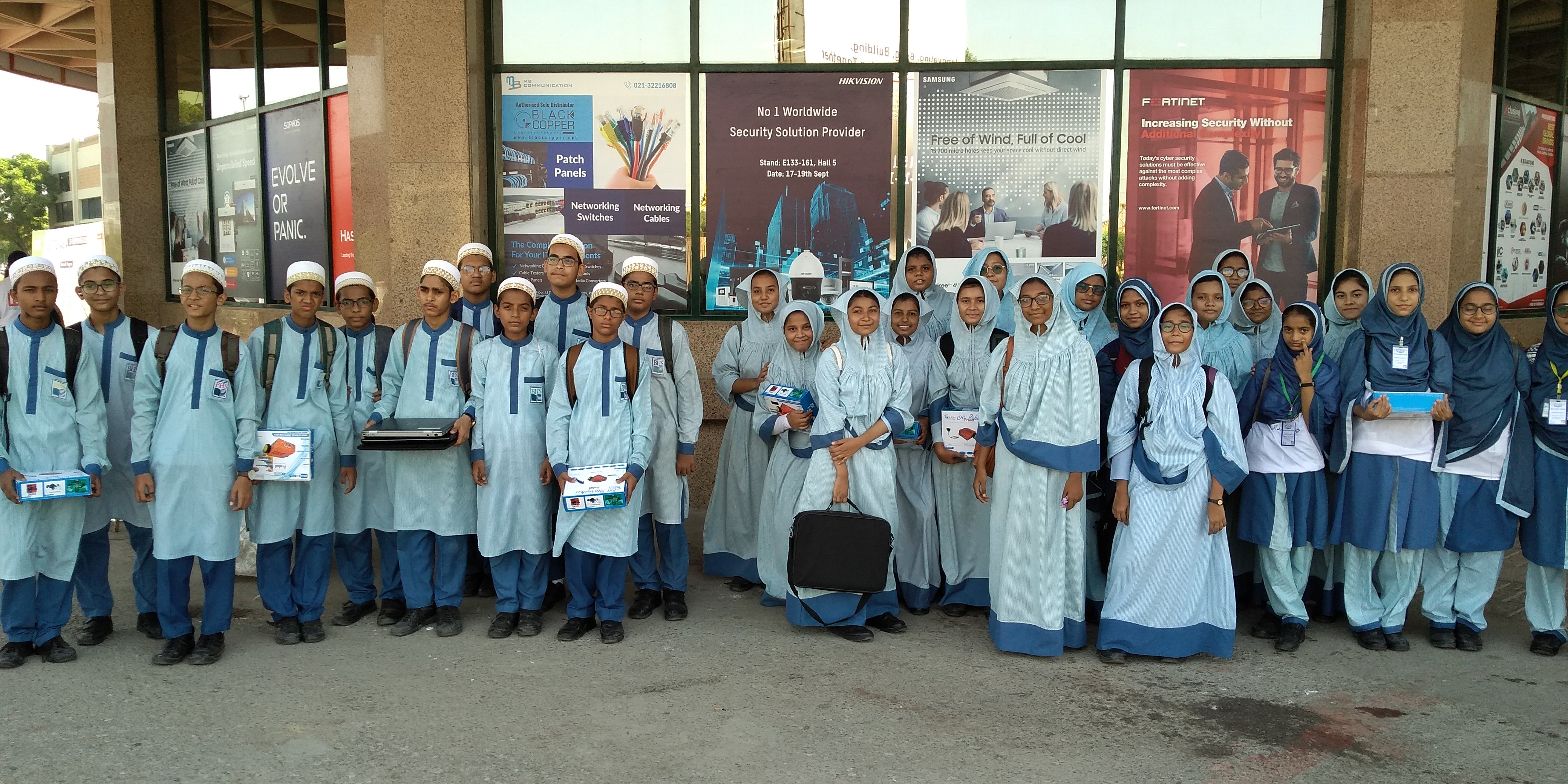 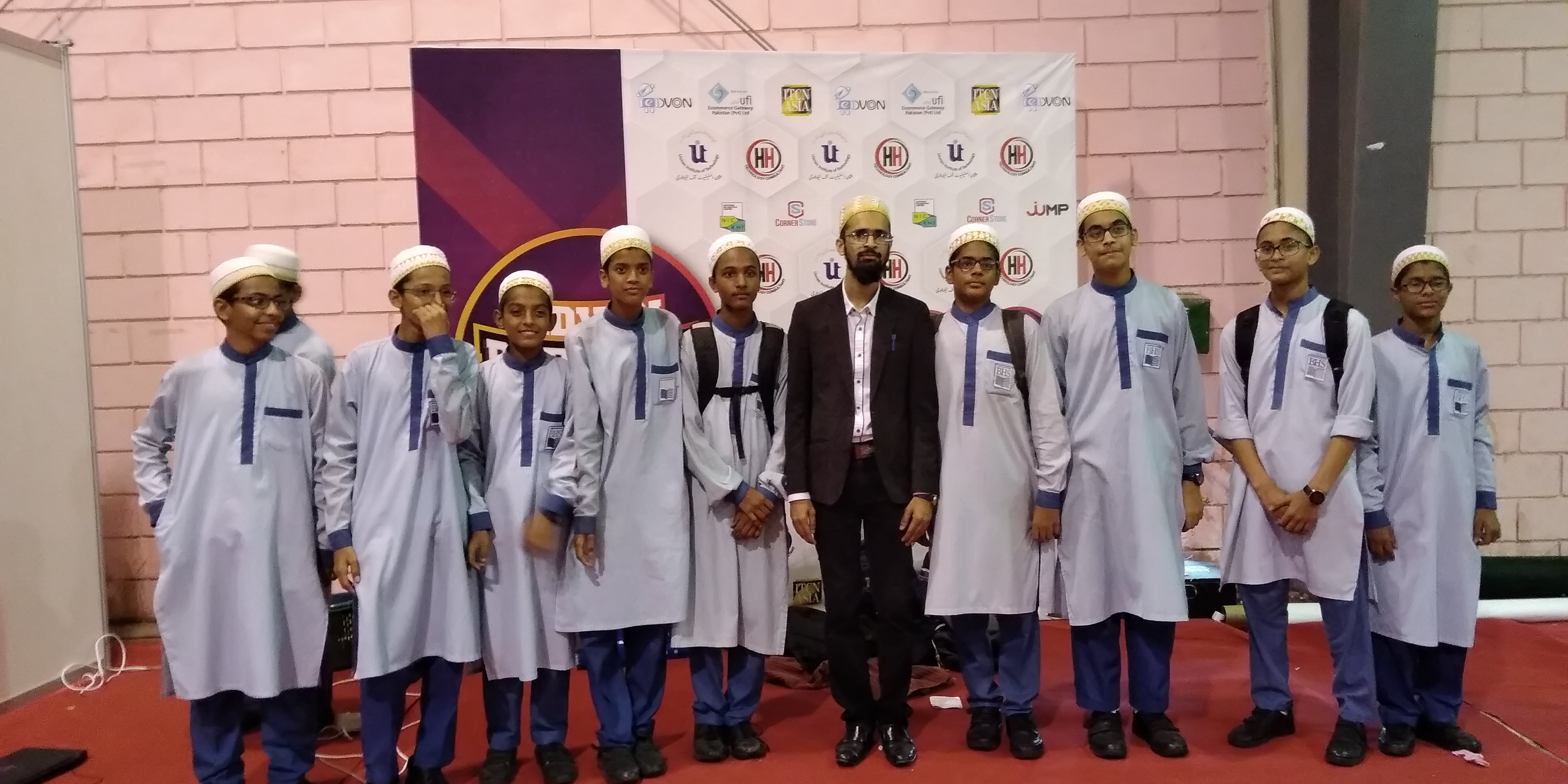 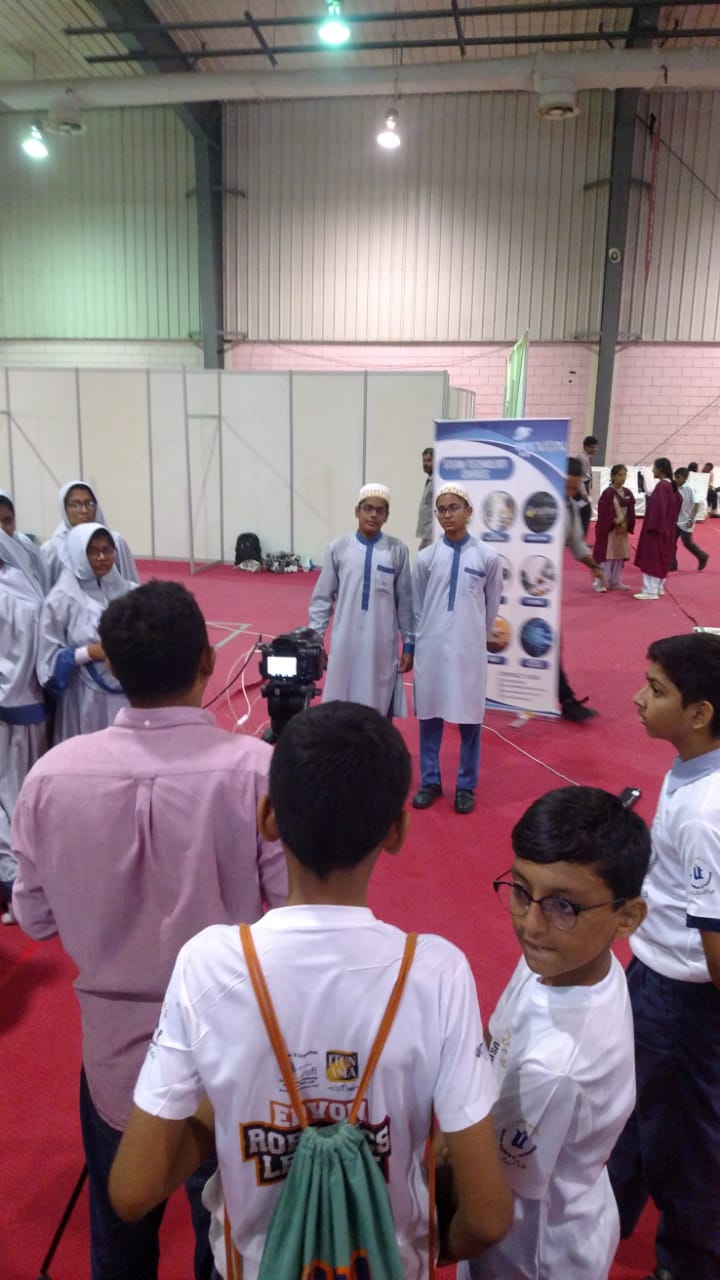 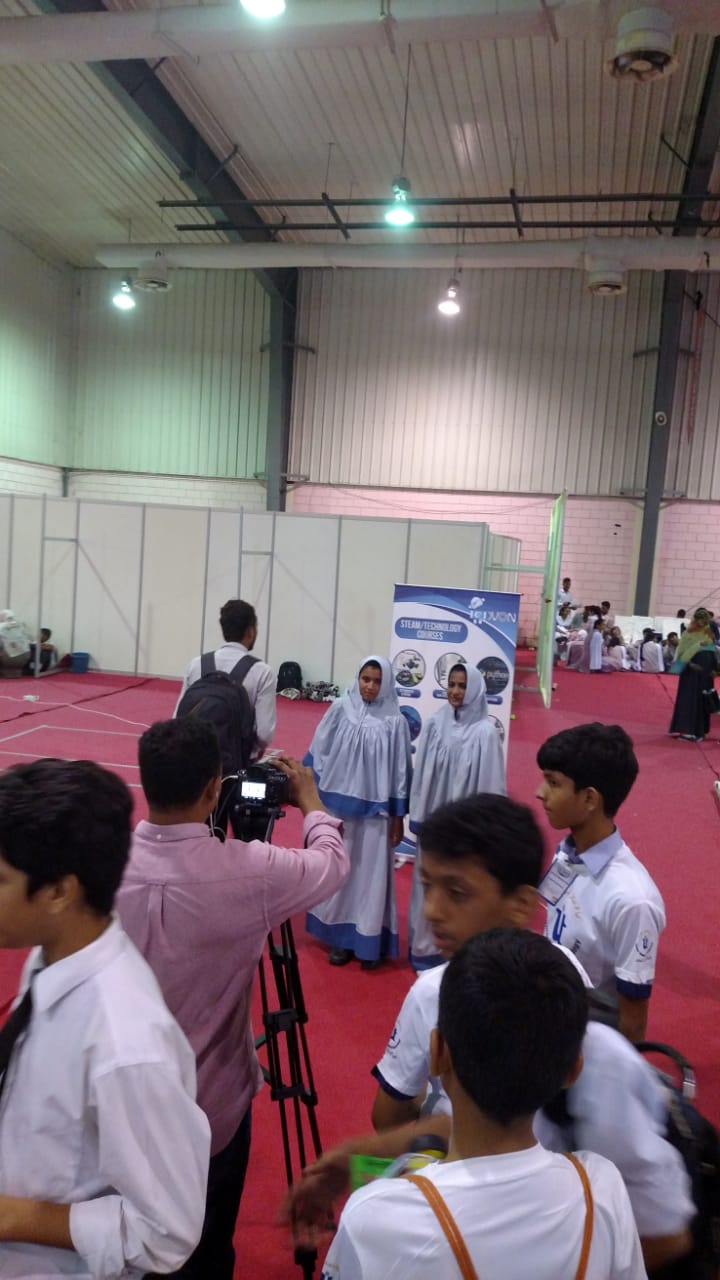