The 30th of October 2019 was a historic day in the chronicles of Badri High School as the four Dodgeball heroes who represented Pakistan in the Under 21 category at the Asian Dodgeball Championship in Hong Kong were welcomed back to school with much fanfare.

Cheers of ‘Pakistan Zindabad’ and ‘Syedna Mufaddal Saifuddin TUS Zindabad’ echoed in the air as the heroes held the Pakistan flags aloft as well as the trophy for being the third runner up in Asia.

On 26th October they were warmly received by the Hong Kong Head Moallim Sh. Hasnain bhai Kothari at 3 am at the airport who made sure that the FMB Thaali reached them on the week days. Janab Sh. Hasnain bhai was impressed by the topi they wore proudly on their heads and their humble demeanour and impeccable manners.

The Federation bus took them to the Hoi Fung Plaza where they rested for two hours and geared up to play their first international match against Australia on 26th October at 6 am at the Jockey Club. They played for 12 straight hours on a nominal breakfast ‘for the sake of the country’ as Mohammed commented.

On Sunday, 27th October, they were well rested to face five teams again.  They defeated Australia, Hong Kong, Korea, Malaysia, Taiwan, Japan and Philippines to reach the Quarter Finals. They were finally defeated by Hong Kong in the Semi Finals to win the bronze.

On Sunday Night a grand Farewell Dinner was held by the ADC at Club One Peak, Kawloon. The boys saw sea food on the menu and controlled their growling tummies and came back to their rooms to eat Maggi and cans of Chicken Karahi they had taken from Karachi. “The menu had 12 dishes—all seafood,” said Husain Gohar glumly. “We had to make do with drinking 5 soft drinks each.”

The Prize Distribution left the boys with a feeling of indescribable pride and lasting friendships especially with the Australian Under 21 team who were very impressed that they were representing Pakistan at such a young age.

“We were so happy to see that the Aussies were so friendly and supported us and even chanted Pakistan Zindabad for us during the prize giving,” says Qusai Aamir. “One of the Australians, Brandon, told us that we all have a heart of gold and that we have the potential to become full-time professional players.” The BHS boys surely played their part as ambassadors of the country.

On Monday, 28th October when they were leaving from the Plaza they found a wallet under a seat in their bus with 60 thousand Hong Kong dollars and they immediately called the Asian Federation organizer and returned it. They were all set to board Qatar Airline QR610 but not before Janab Sh. Hasnain Bhai Kothari made them eat a much relished meal of Keema Chichri and Tomato soup of FMB. And once again their hearts said a silent prayer for Mufaddal Maula TUS.

What an enthralling journey it was! It perfectly showcased the vision and mission of Syedna Mufaddal Saifuddin TUS that the students of the community should get the best possible fruits and opportunities of Deen and Duniya. This mission continues to be a beaconlight for Badri High School as it scales the heights of success. 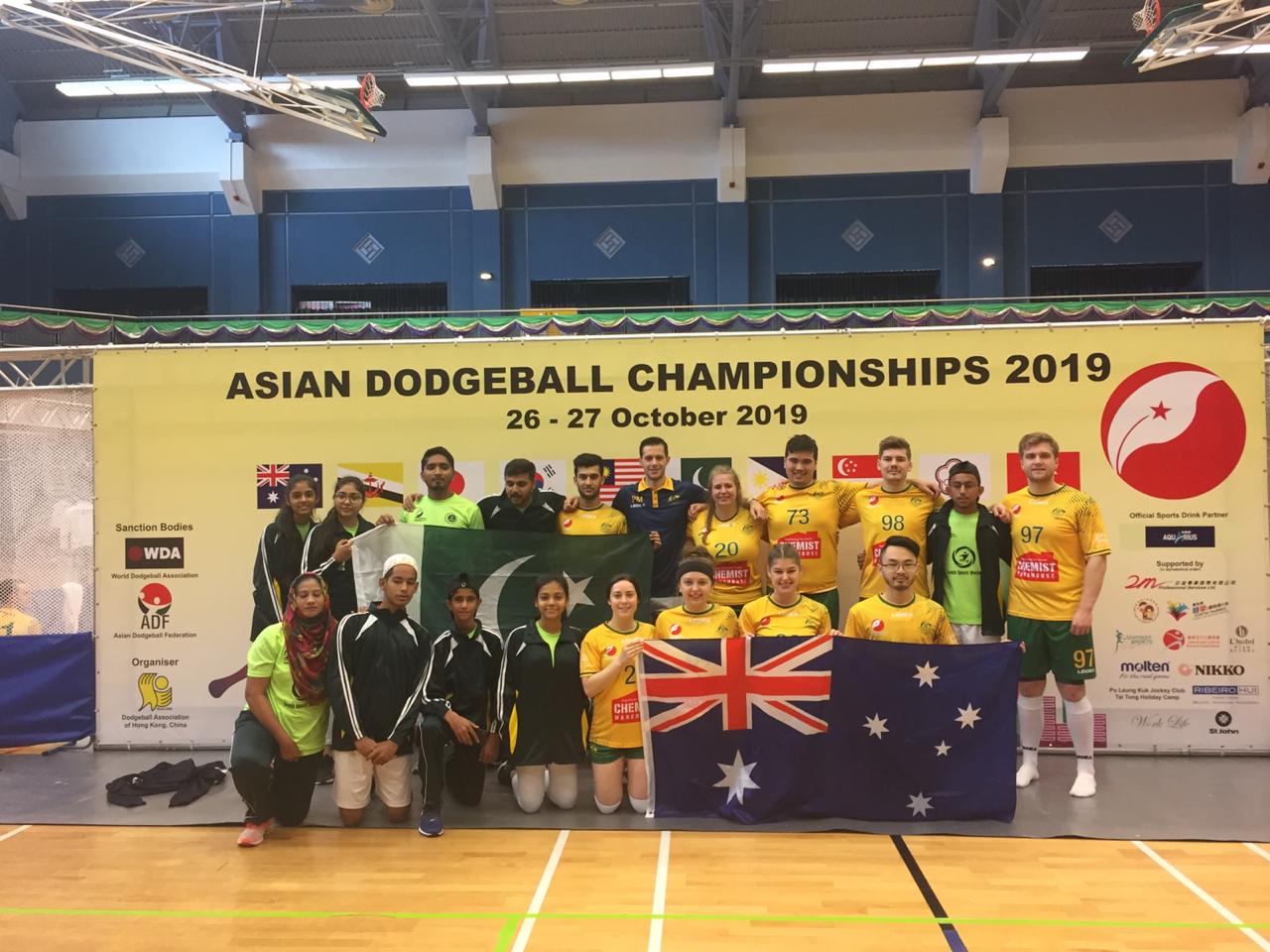 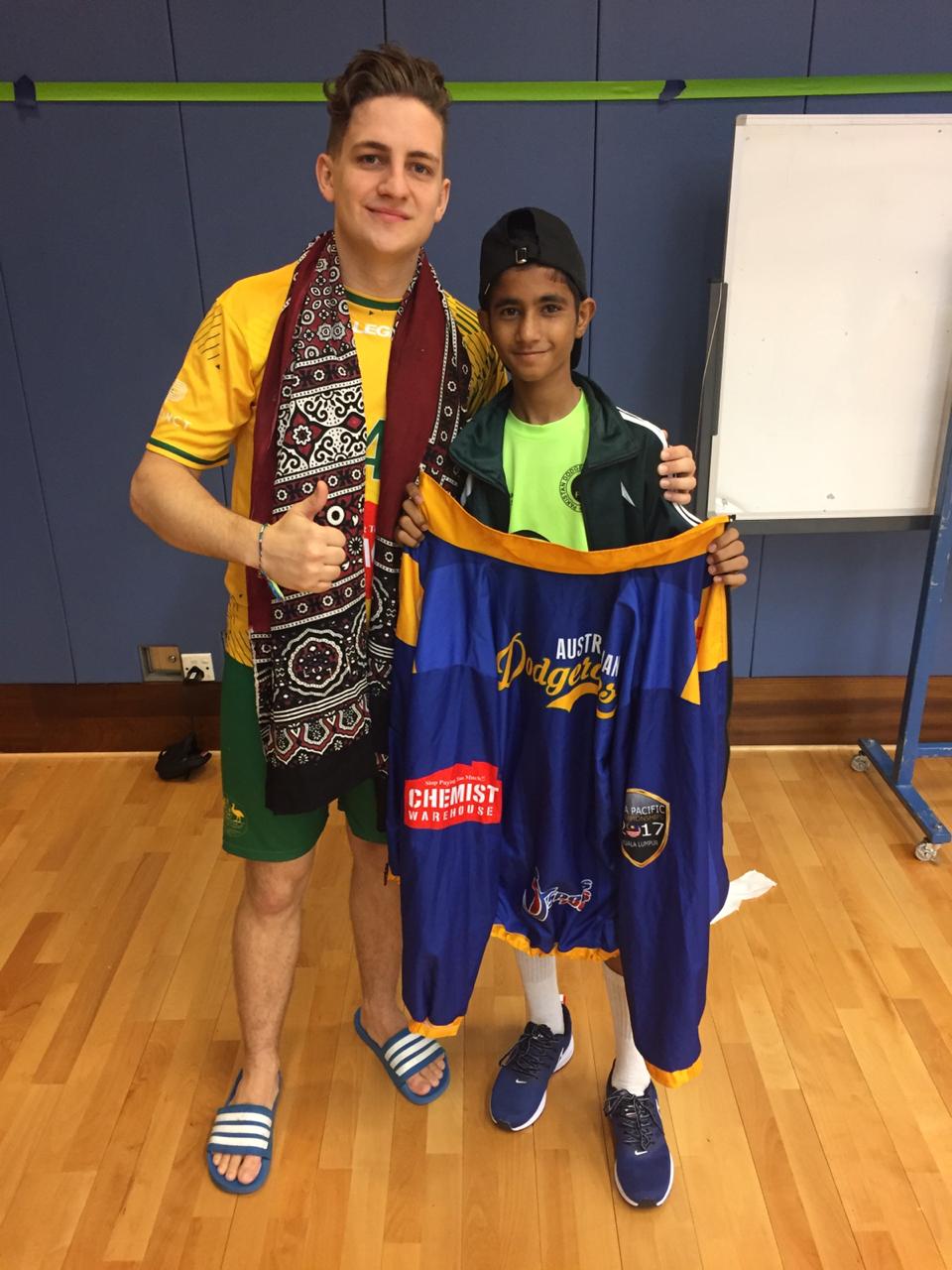 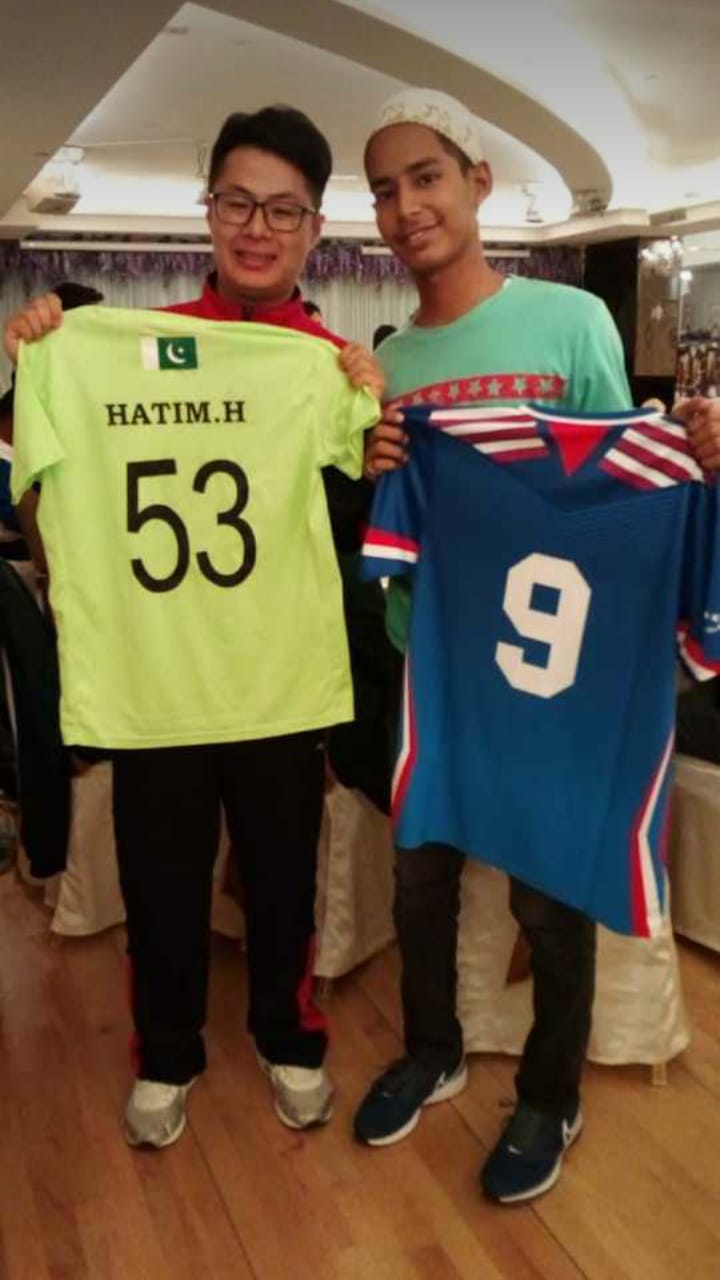 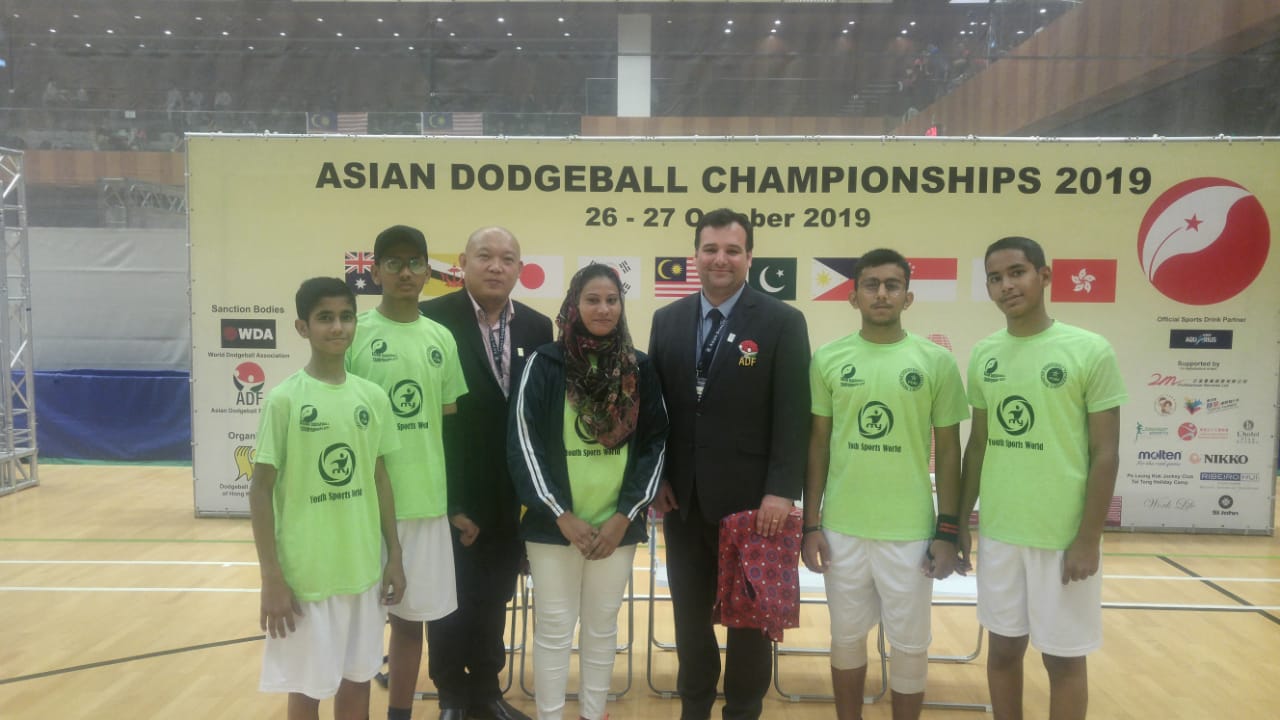 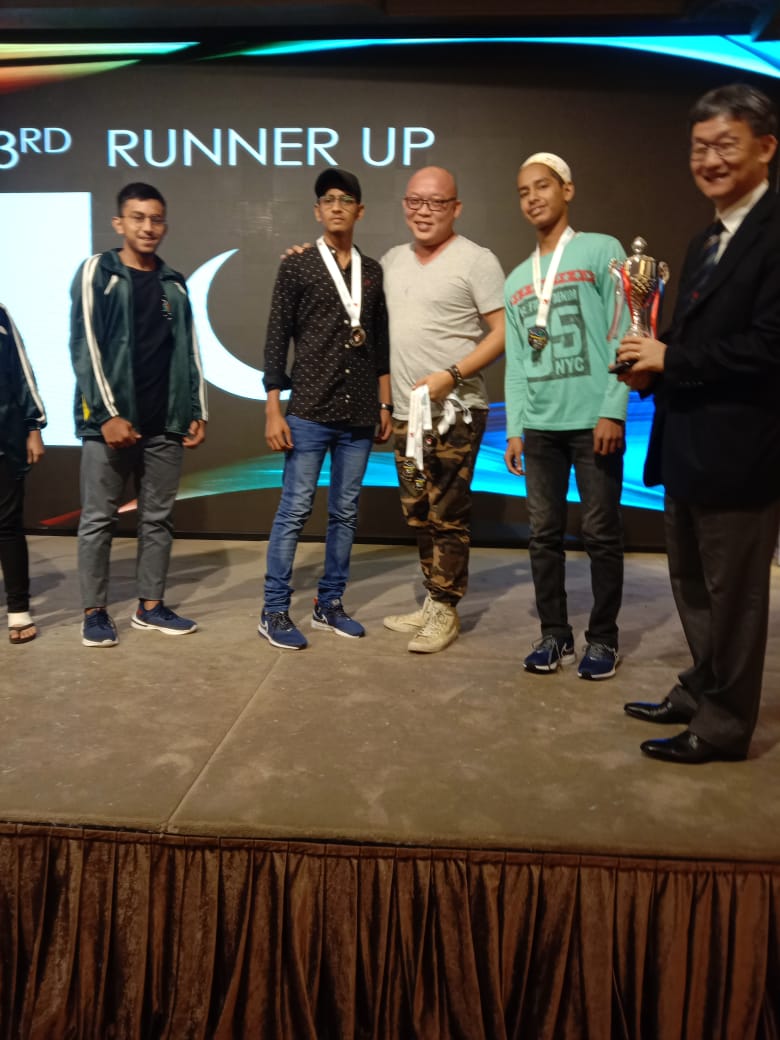 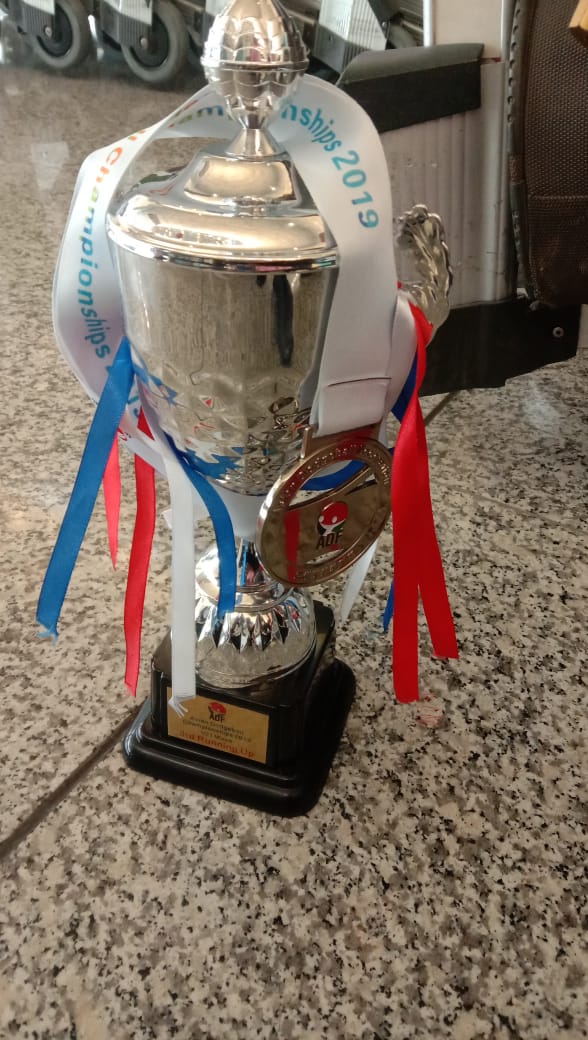 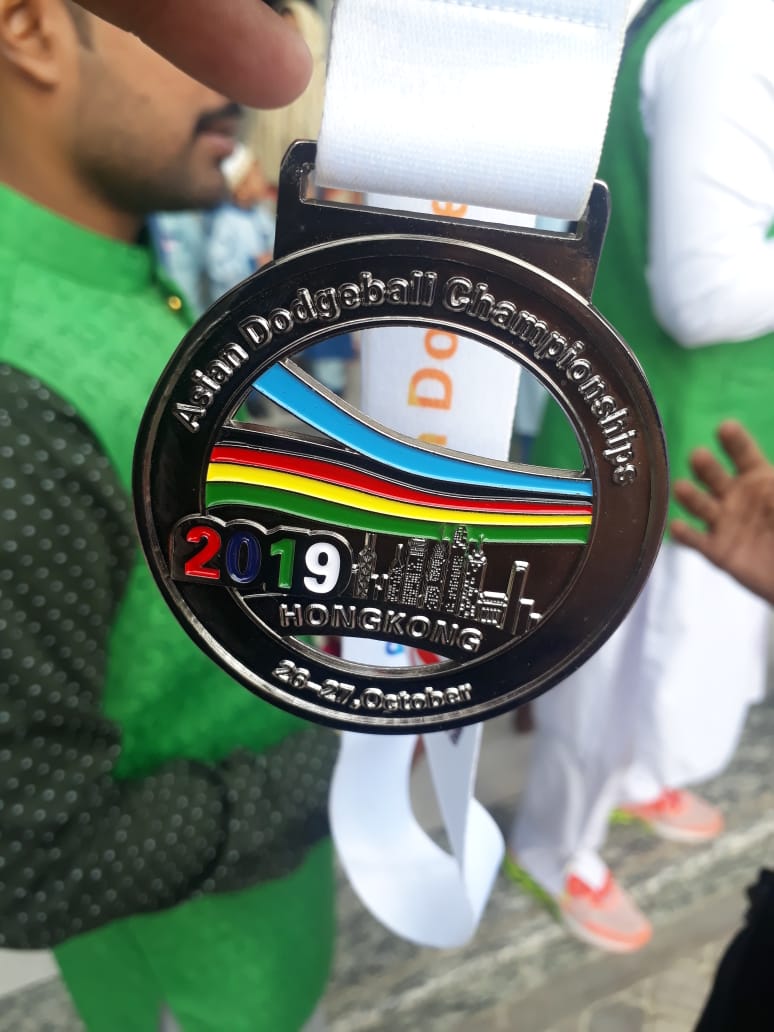 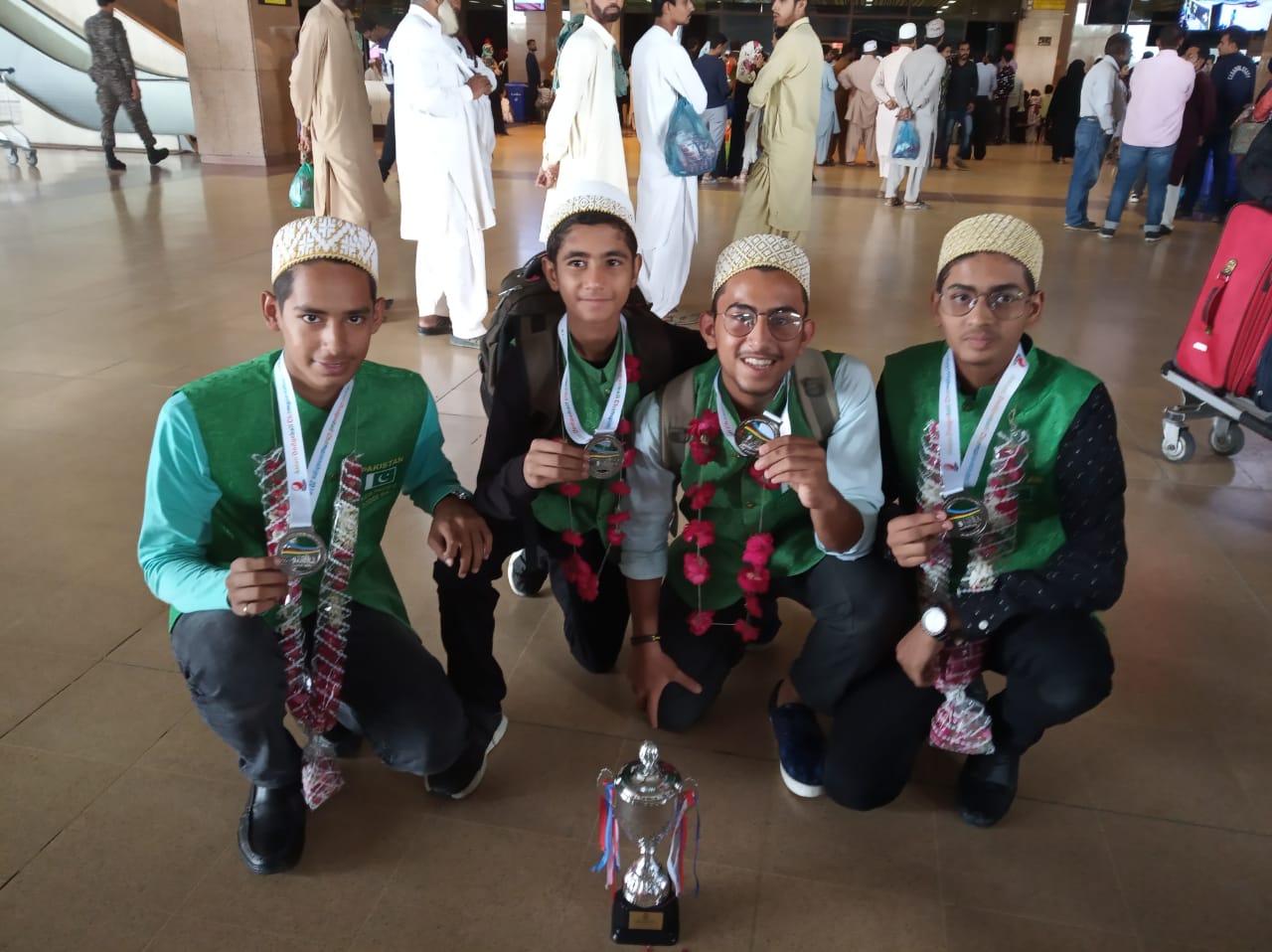 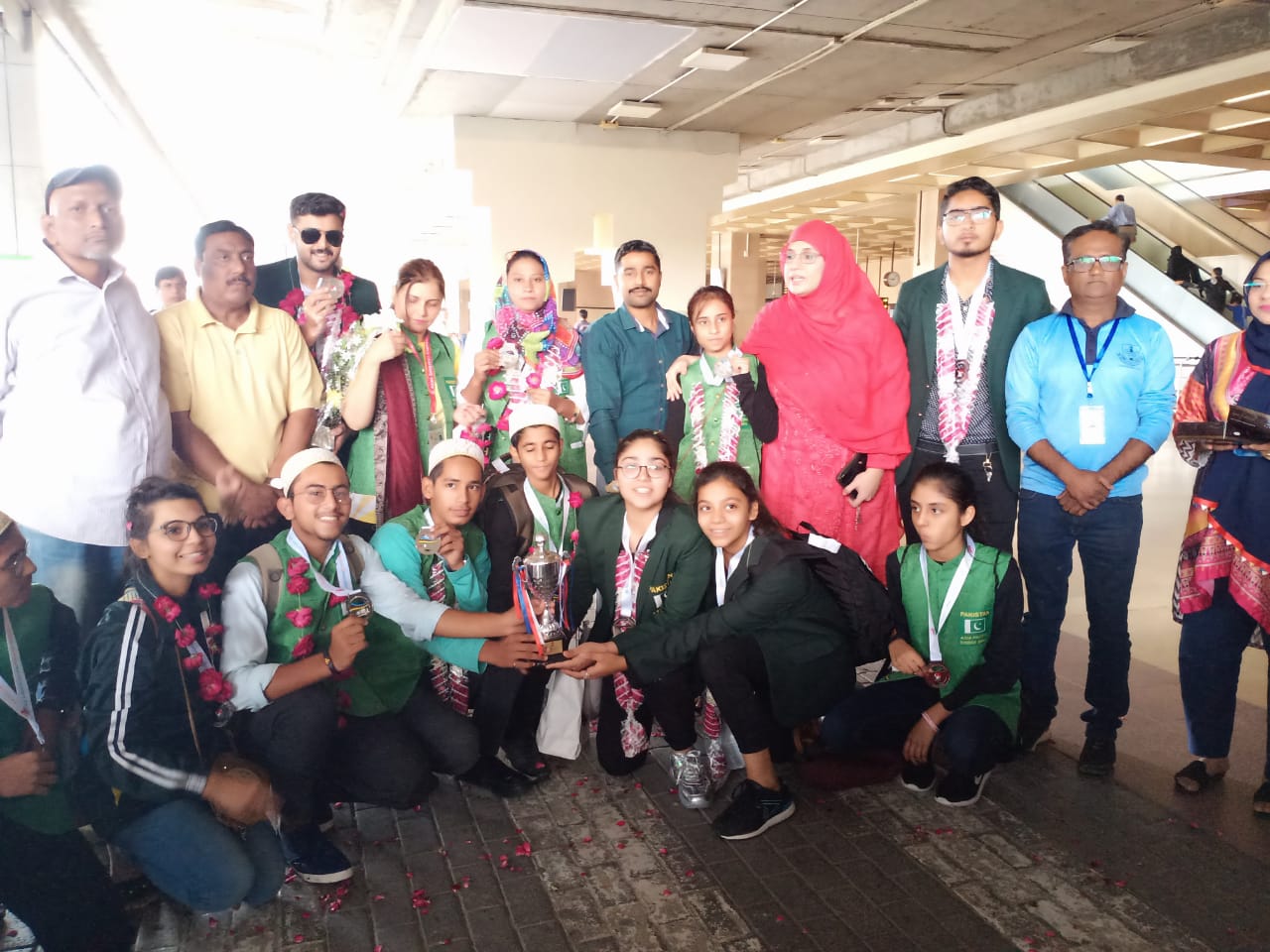 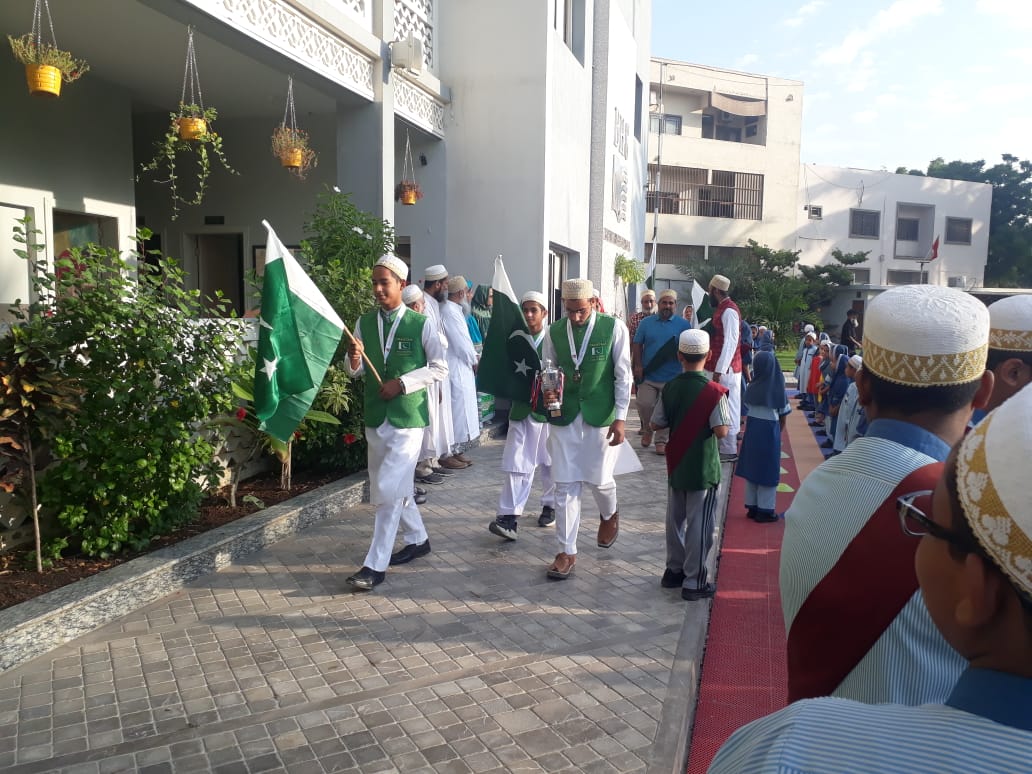 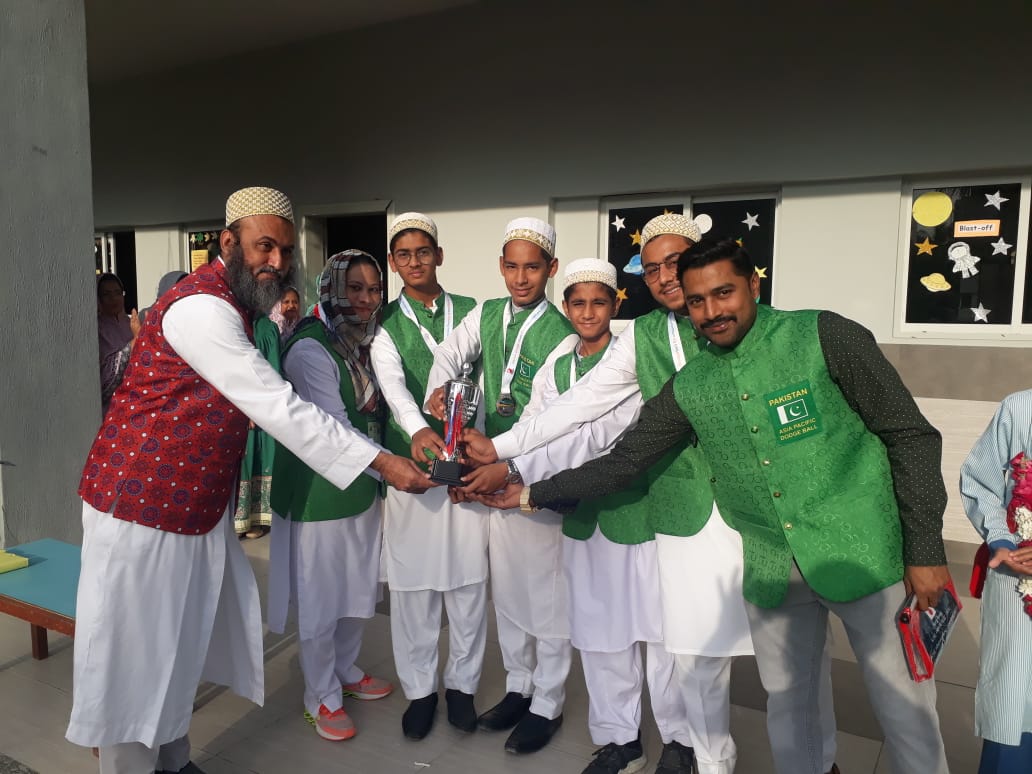 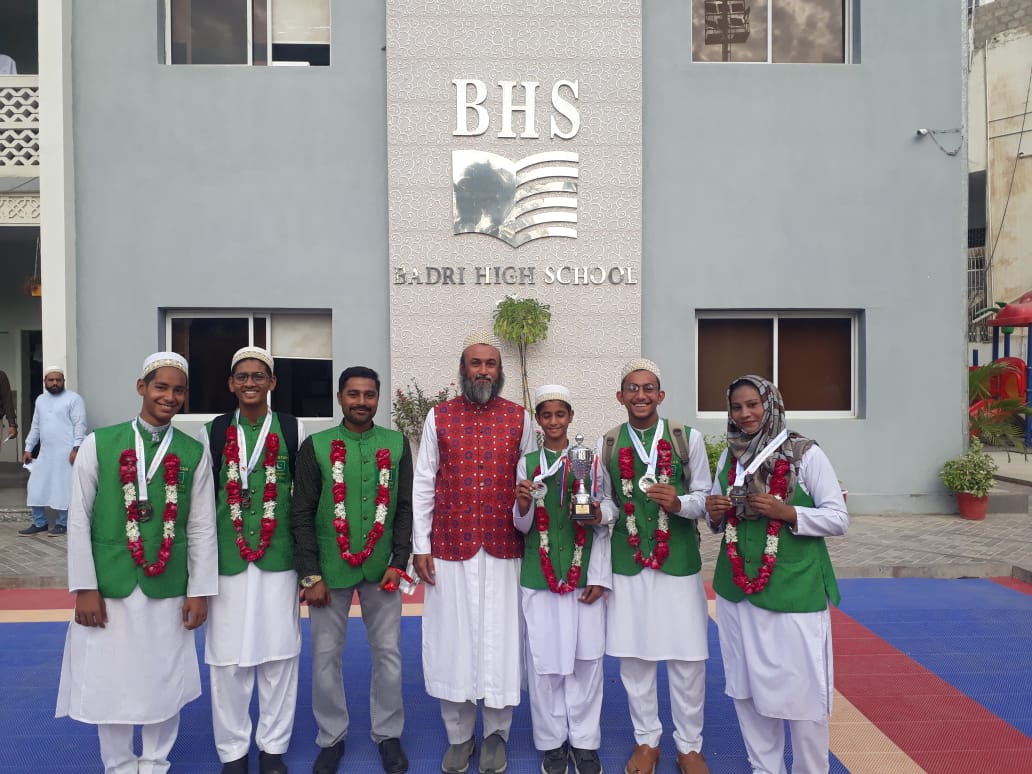