Badri High School was pleased to open its doors to welcome a massive crowd of 1600 inquisitive Science enthusiasts on 17th January 2020 for their eye opening Science Fair based on the theme of the Four Elements-Fire, Air, Water and Earth in the light of the miracles of Al-Quran’. Inaugurated by Janab Naeem Bhaisab the fair greeted over 1600 visitors in a short span of 4 hours that included high profile dignitaries such as Dr.Shakeel Farooqi; the Head of Genetics Department at the University of Karachi who could not but be mesmerized by the productive creativity of the fair.

Challenging their own limits, BHS prides on the grand success of Science Fair 2020 as it involved all three sections of the school; Pre-Primary, Primary and Secondary.

Engaging their spectators in admiration, young researchers of pre-primary section created spectrum of formalized hands on knowledge on various topics. From meteorologists to scientists, from recyclers to artists, from mechanical engineers to paleontologists, all through their effective communication skills in English won hearts of hundreds of avid learners.

The gist of the feedback received from onlookers was, ‘No matter how many questions of inquiry we post, these little champs flashed all answers confidently with complete scientific approach.’

The life-size creation of natural habitats for land and marine animals to explicitly picturesque the ecosystem was an impossible task made only possible by the absolute determination and relentless hard work of students of the primary section. The presence of real animals did not only seize to captivate adults’ attention but also anticipated young visitors who with their parents celebrated their morning with a fresh sight of Peacocks, Turkeys, Turtles, Cobras etc. in the Primary Fair display at the backyard.

‘We were totally awe-struck by the theme and display that created such a natural ambiance at the fair that it was hard for us to detach ourselves at the time of leave’, quoted throng of spectators while leaving the primary section at the fair.

In an effort to work on the four elements that the world is comprised of, the secondary section of BHS work unremittingly hard for weeks on the theme of Air, Water, Earth and Fire.

Four sections tented the significance of each element. With more than 34 projects on exhibit, this troop of young scientists, doctors, engineers, gamers, researchers, technologists, inventers and discoverers celebrated the journey of each element based on the scientific approach and aptitude.

Trotting forward was a fine display of Robotics, STEM, Lego and Science Kits section, where young, adults and grandparents thoroughly relished experiencing technology. ‘The moment of interaction with the full-sized robot will be cherished forever’, voiced audiences who cherished giving verbal commands to the robots.

Truly, the voyage of Science Fair 2020 was ravishing in terms of learning scientific aptitude, team building skills, social skills, developing creative instincts and polishing effective English communication skills, and all under the light of Al-Quran. 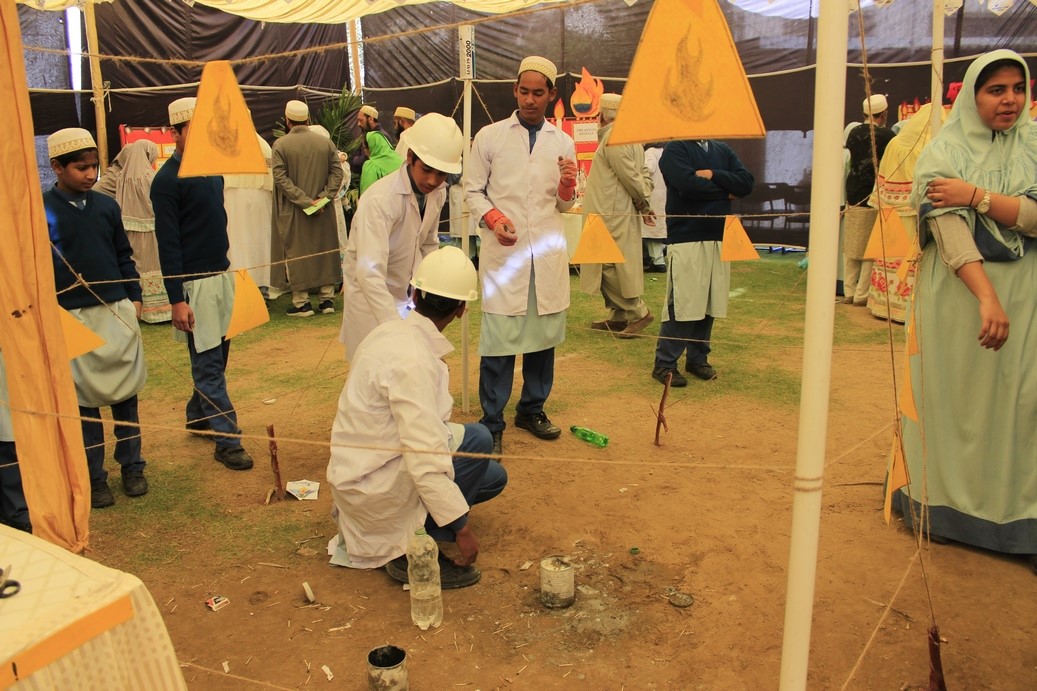 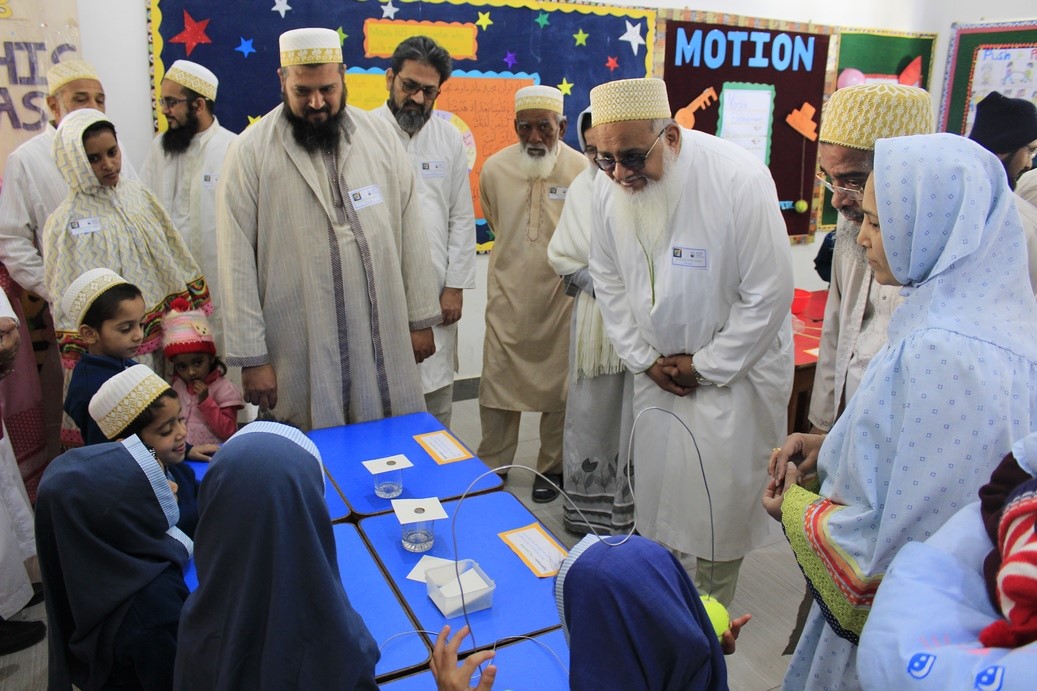 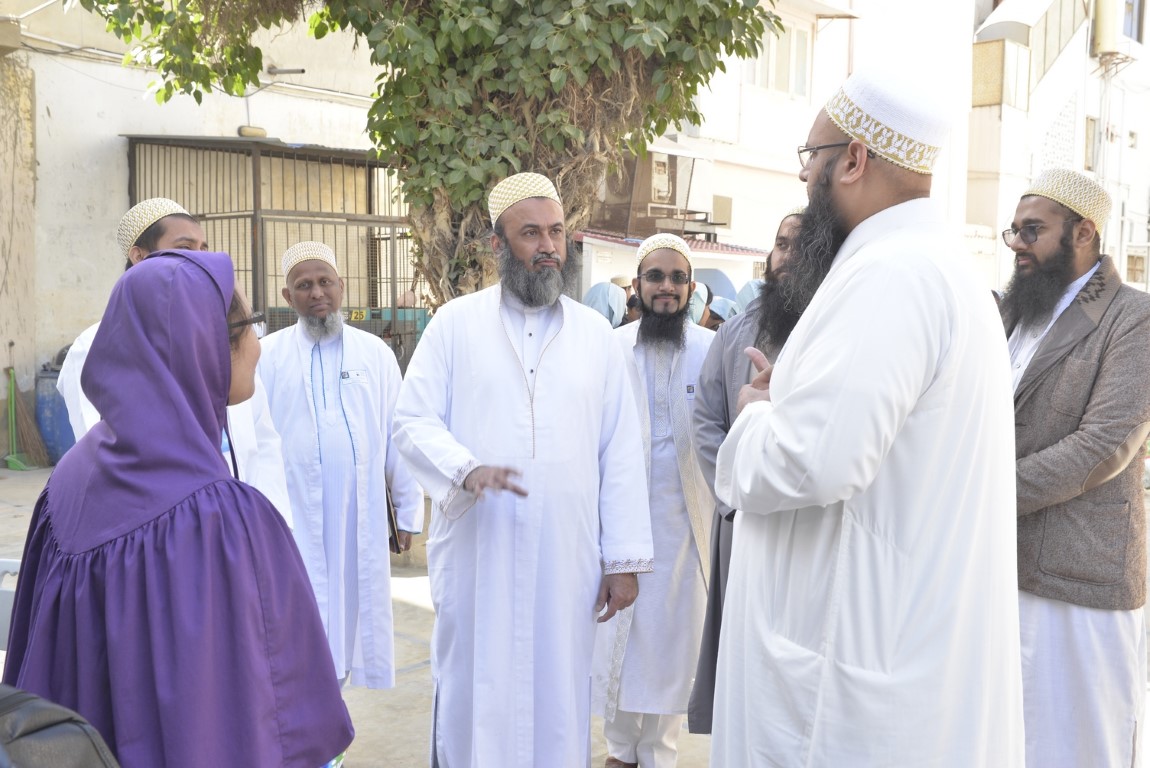 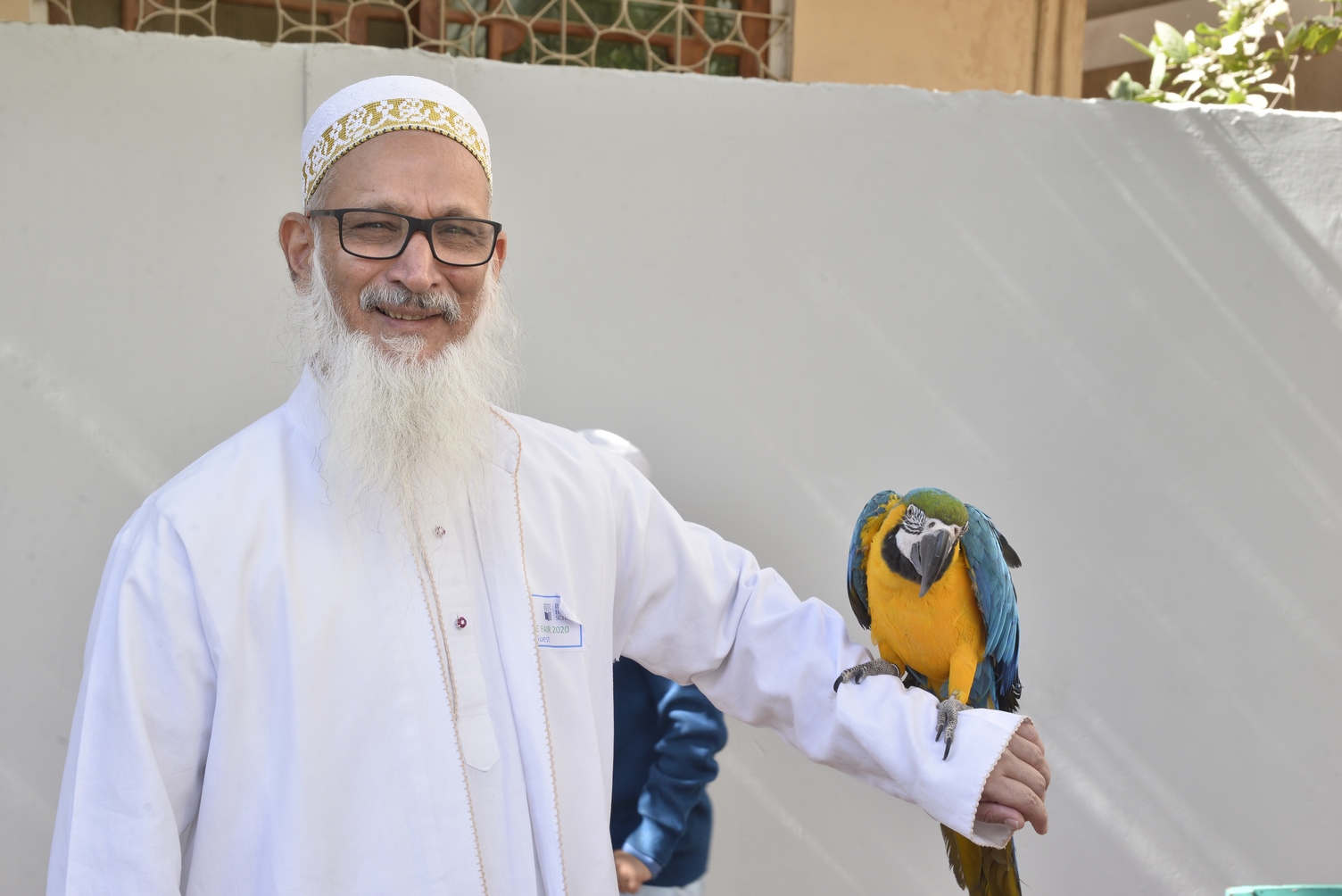 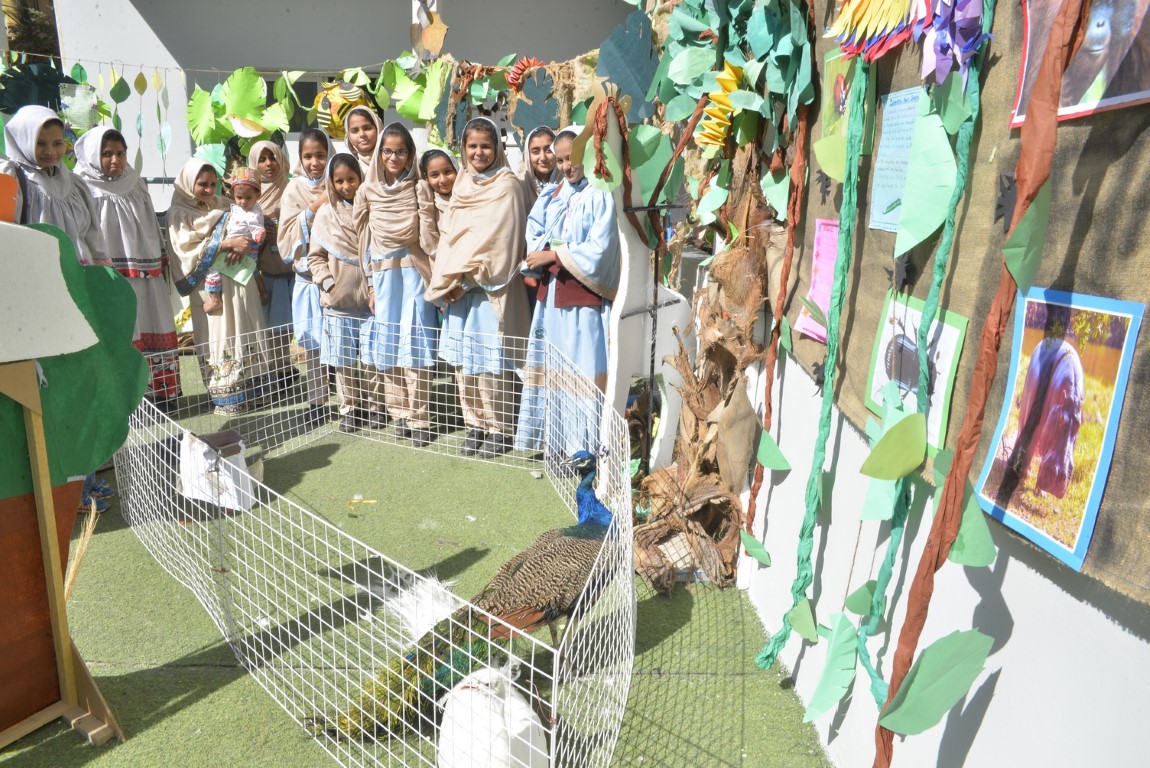 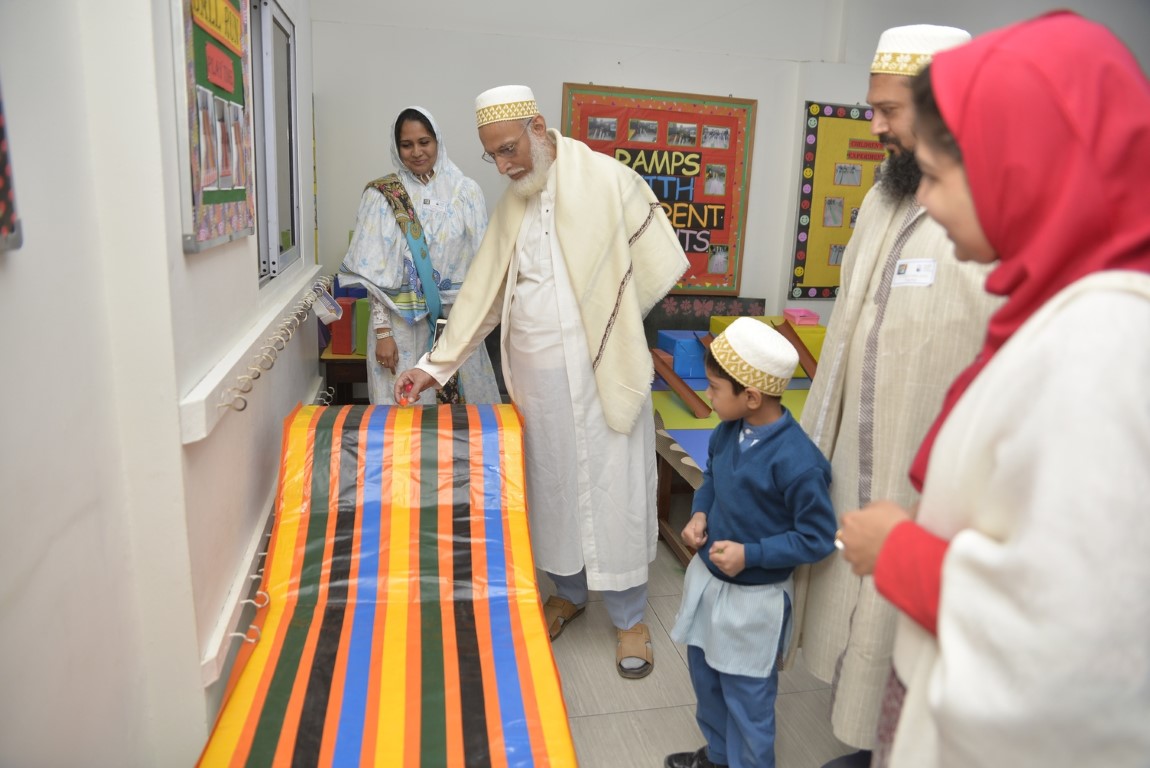 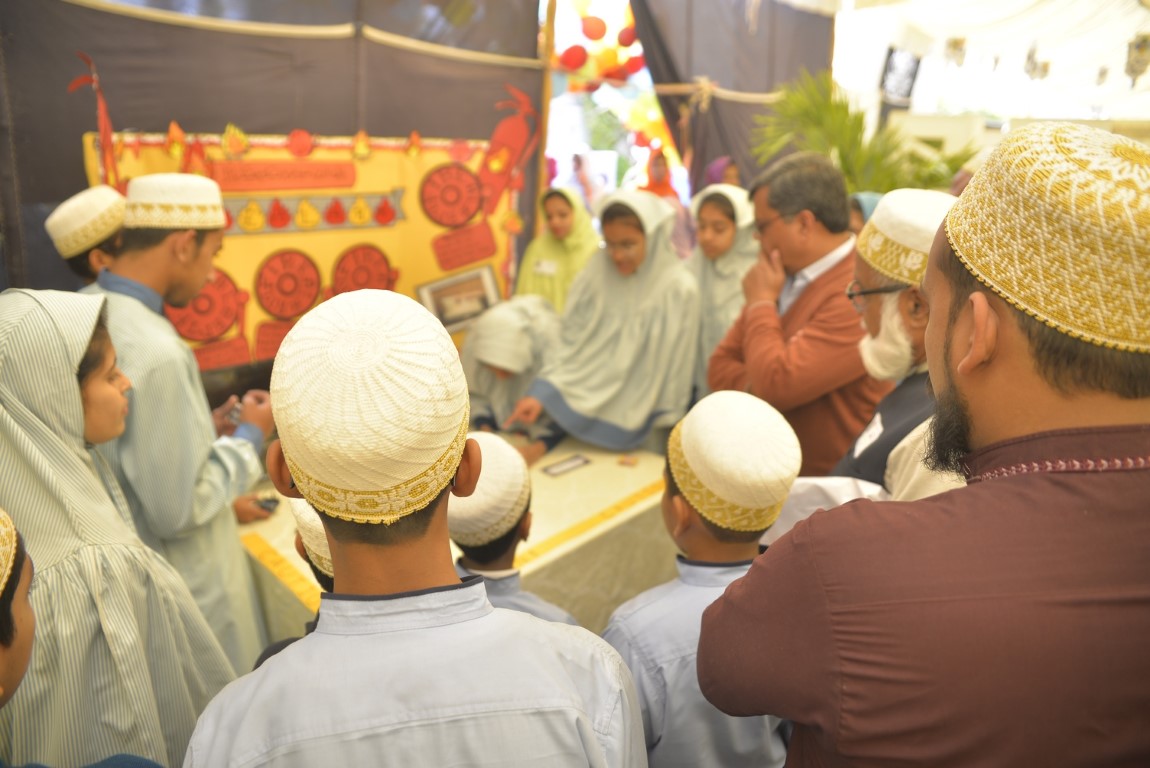 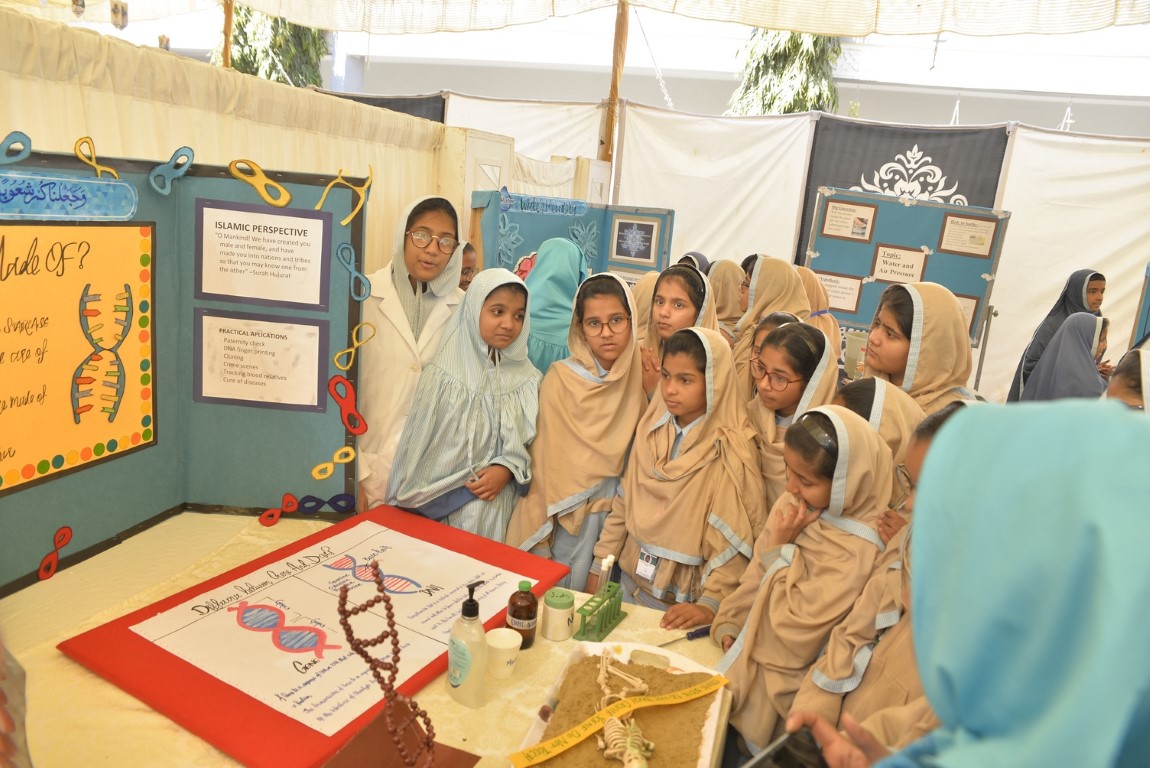 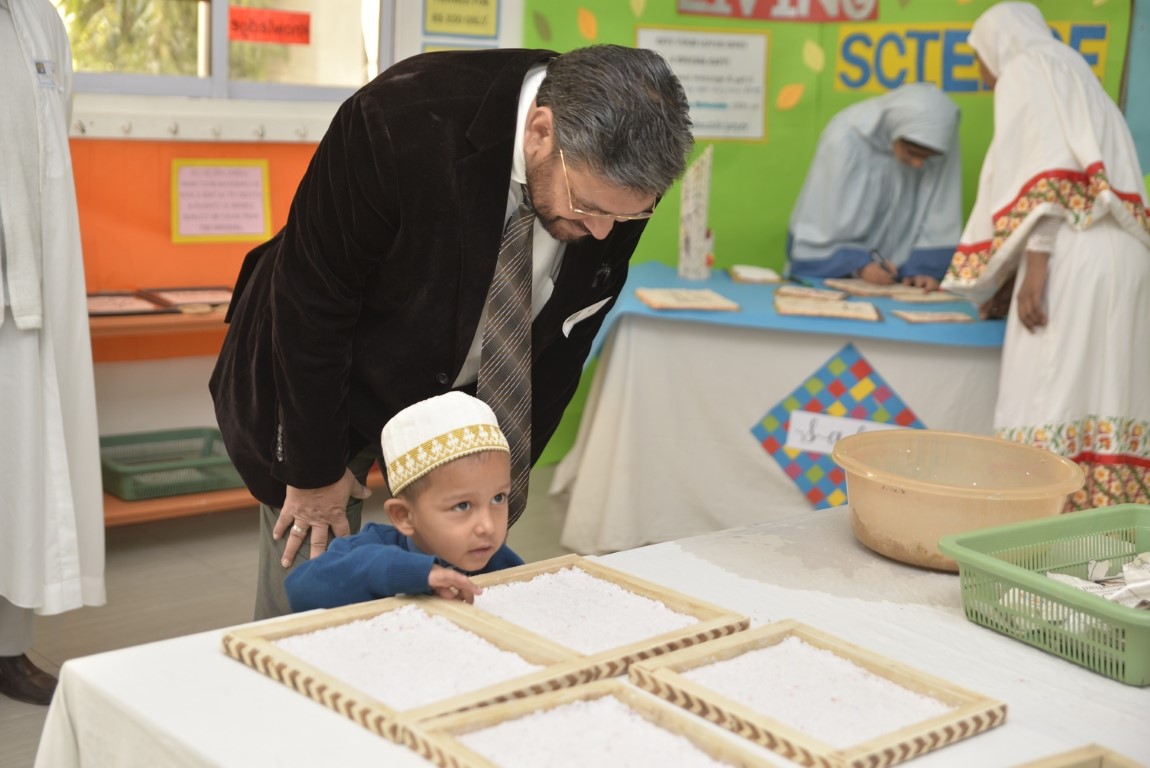 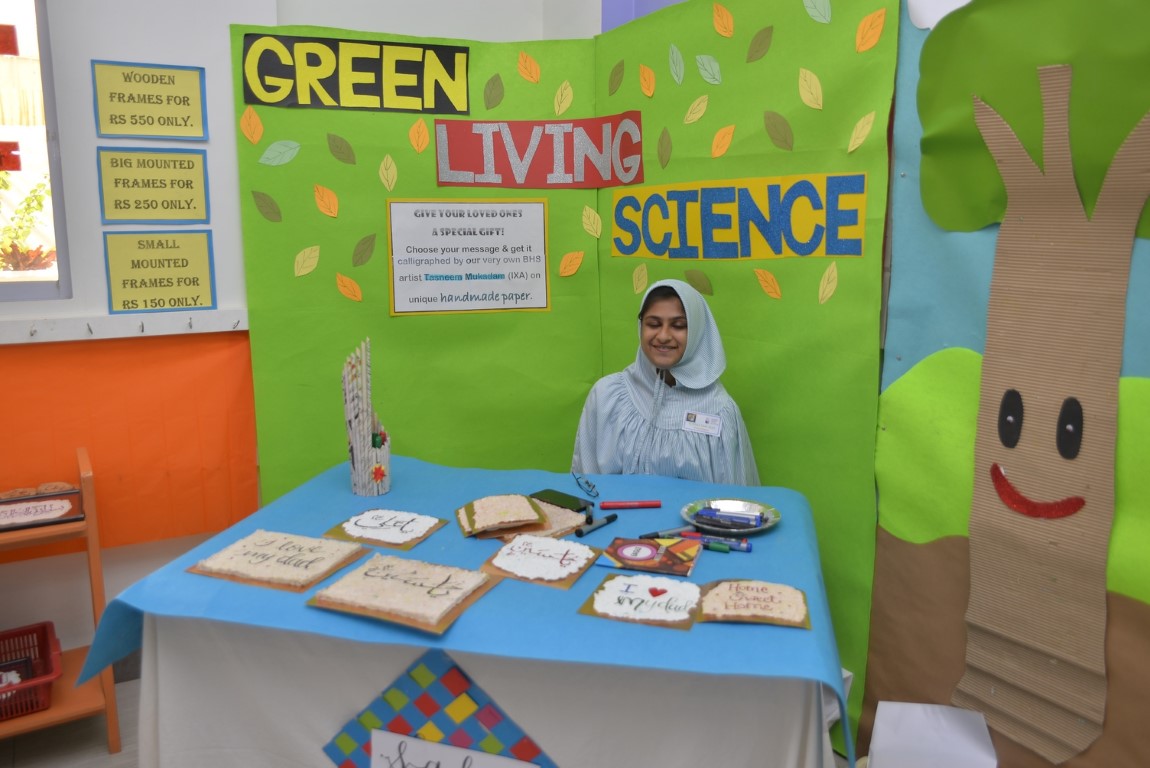 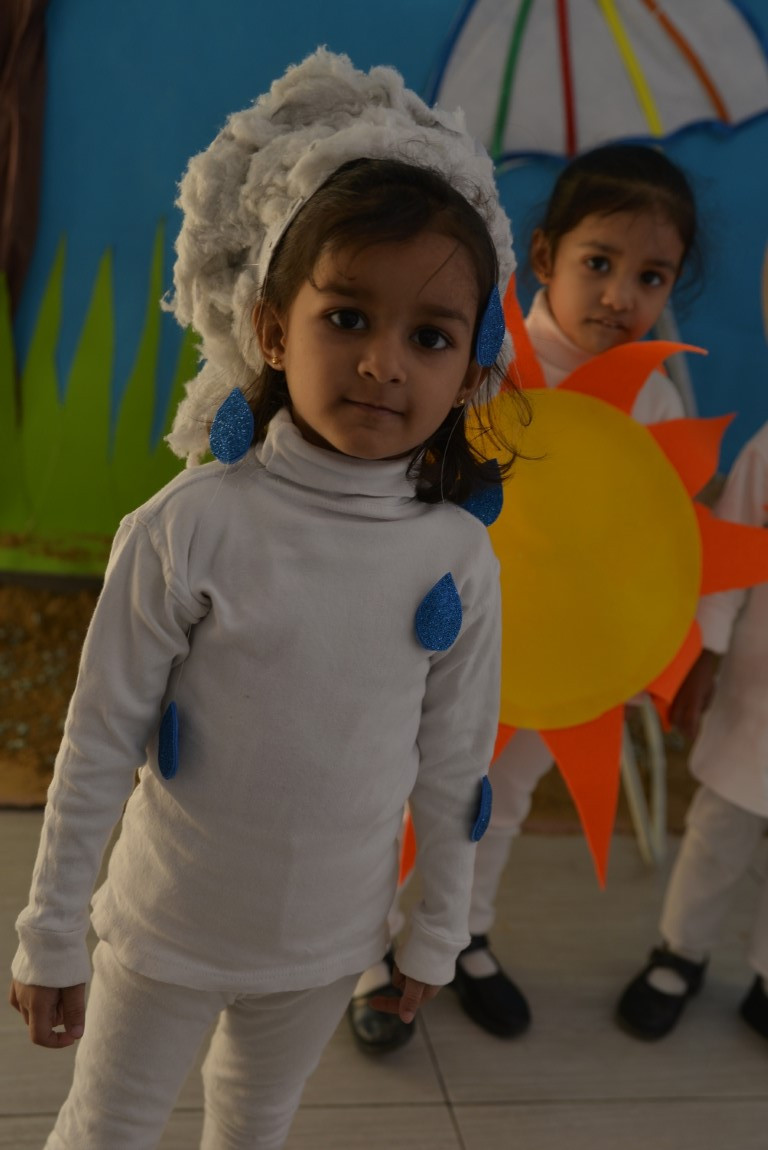 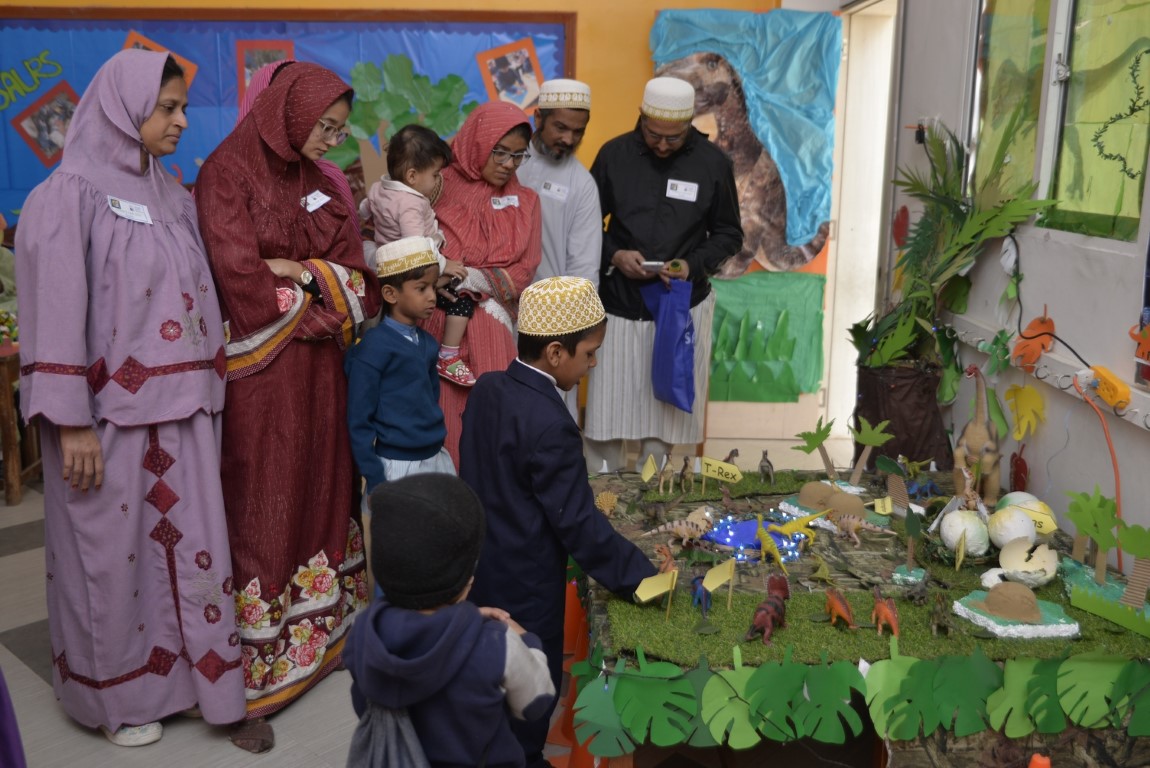 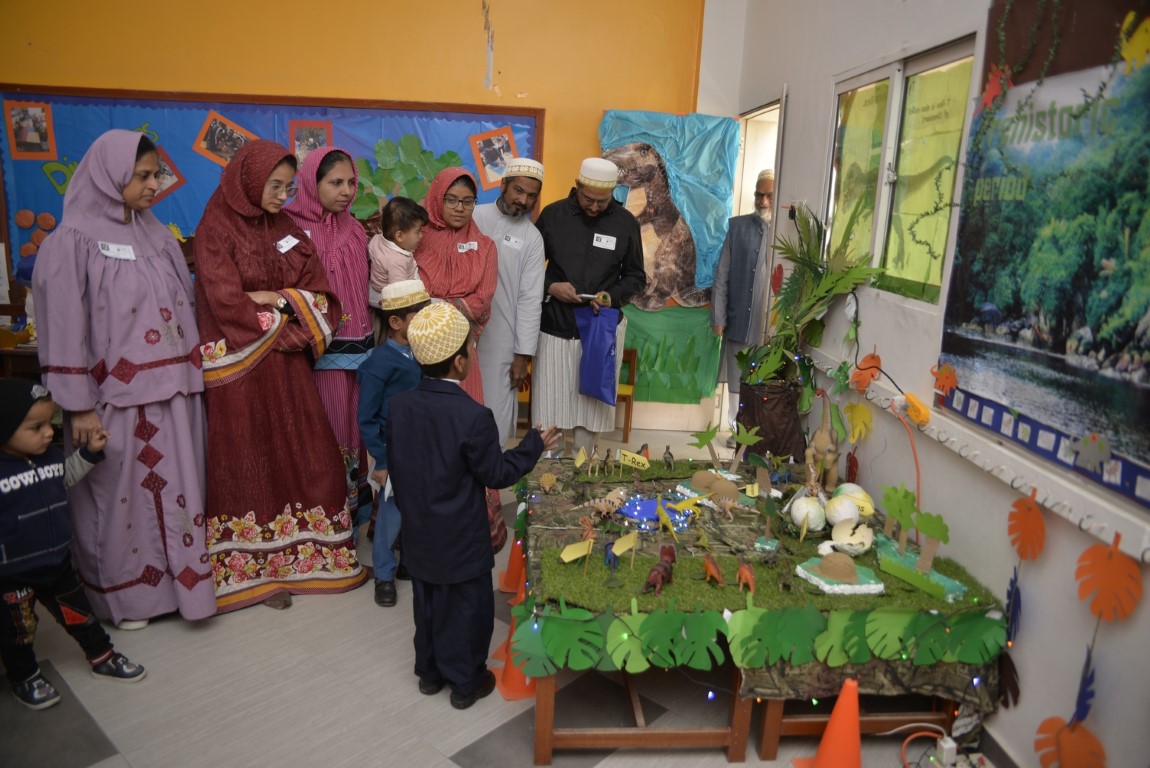 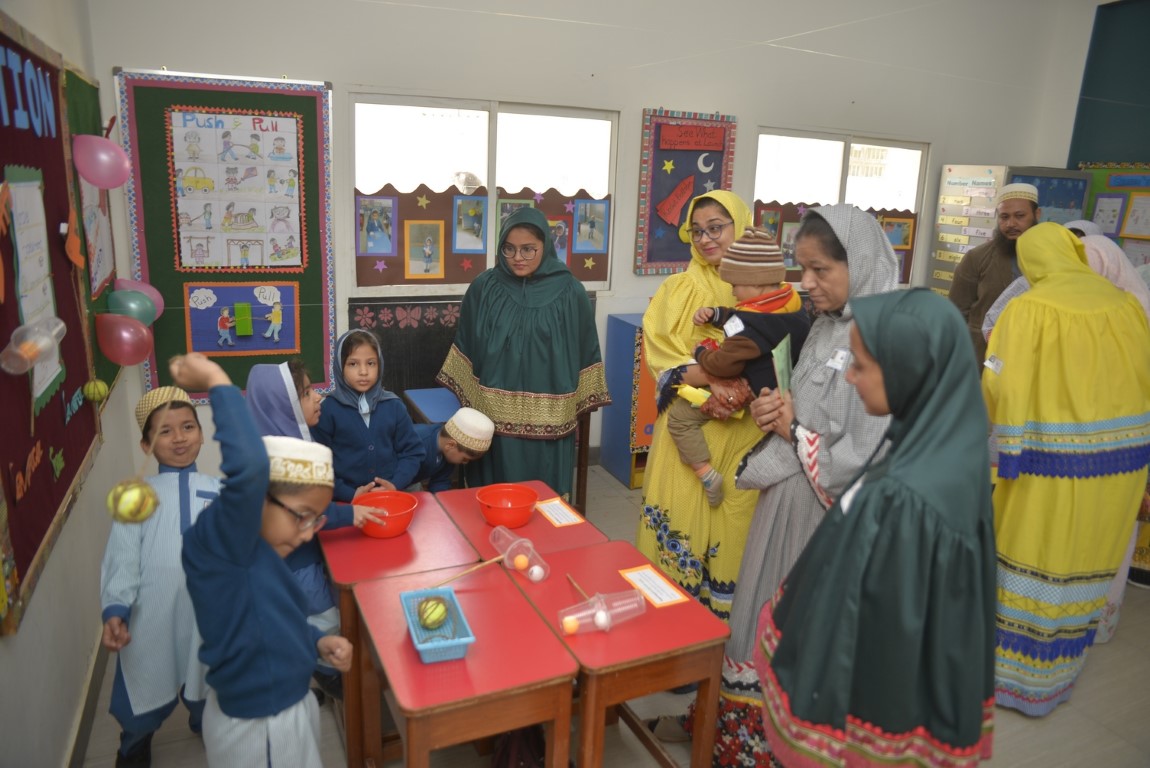 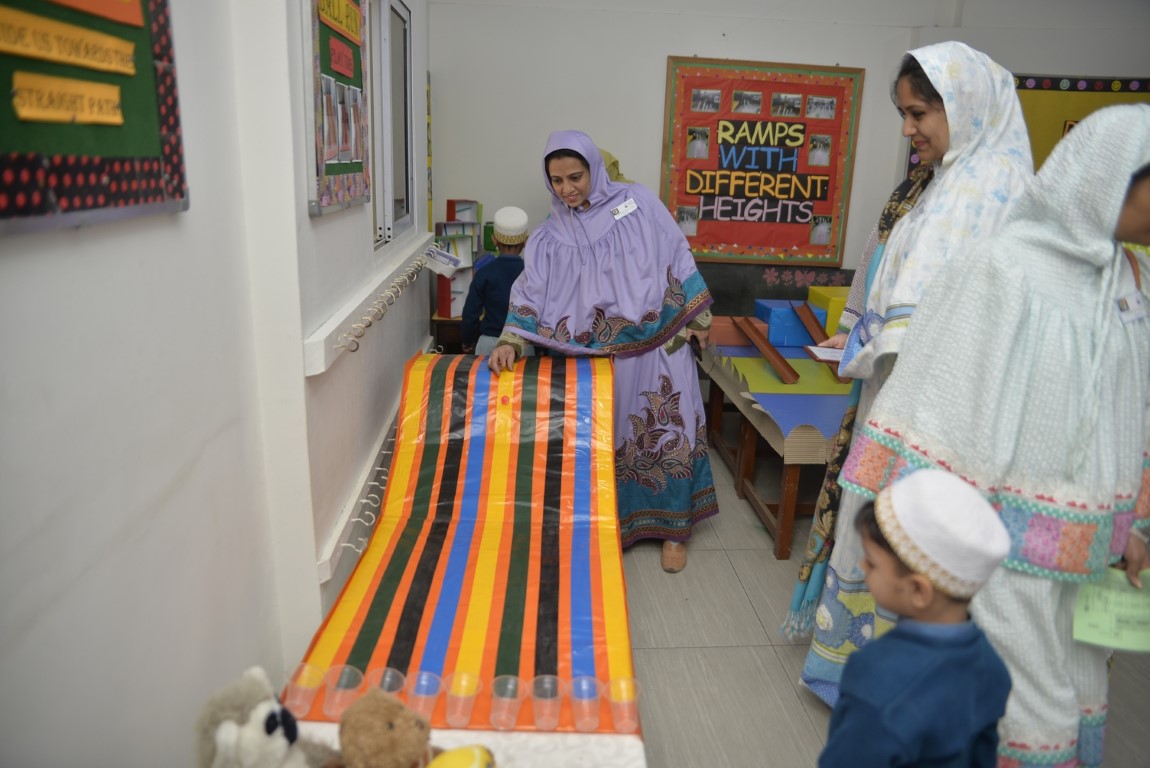 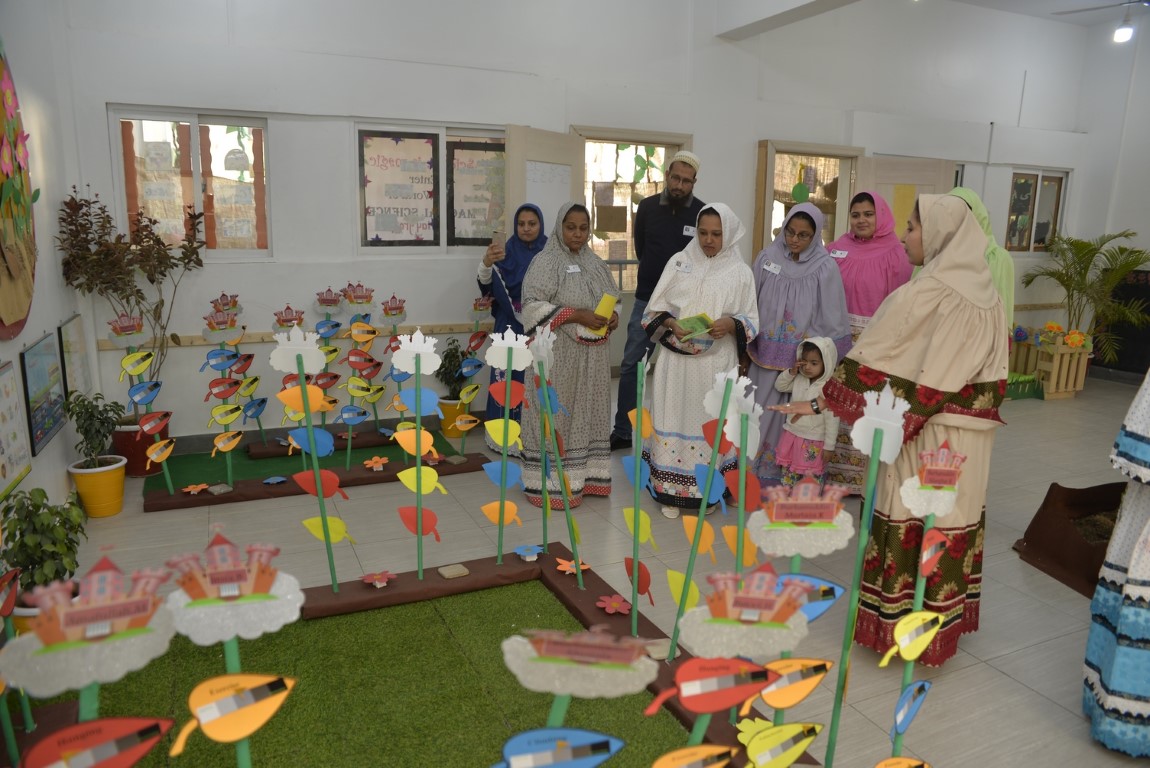 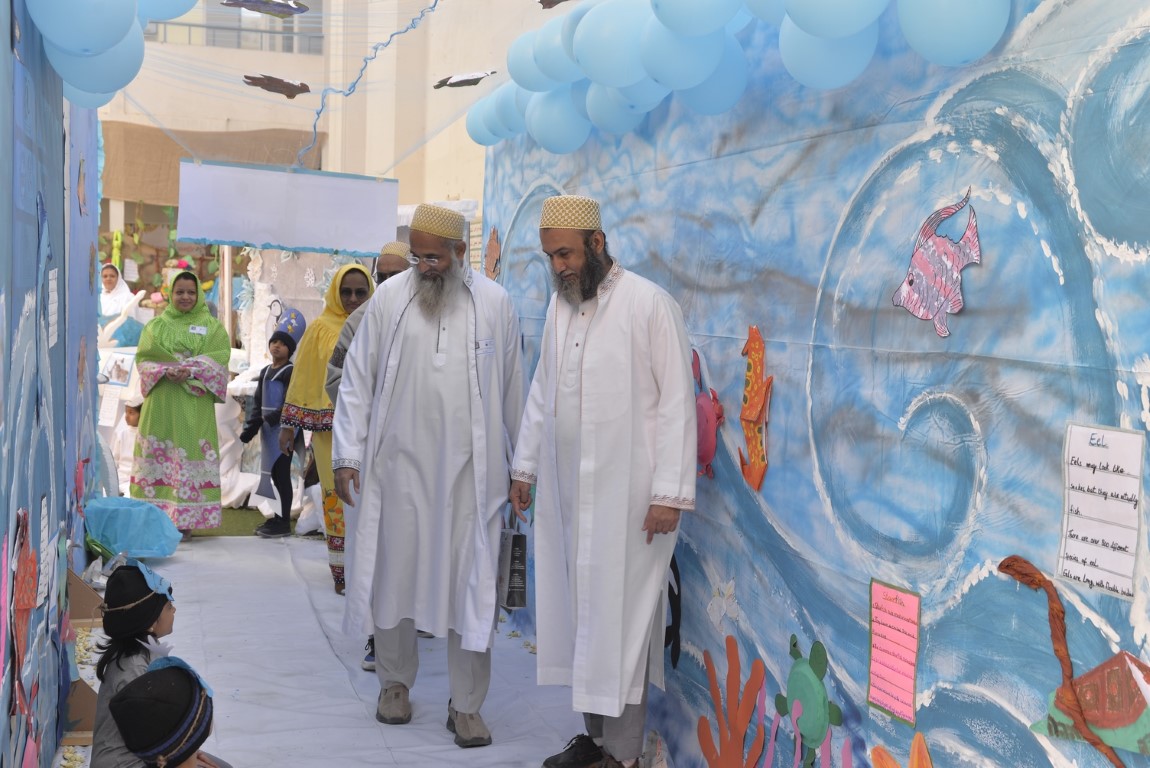 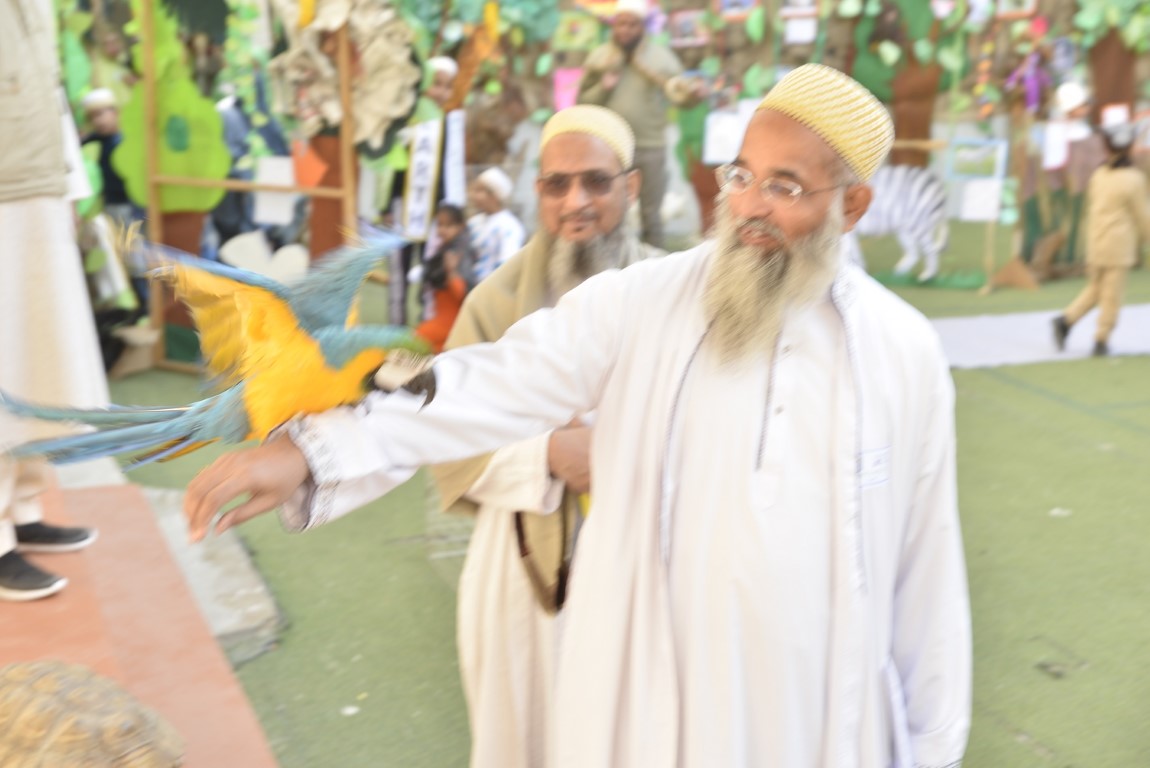 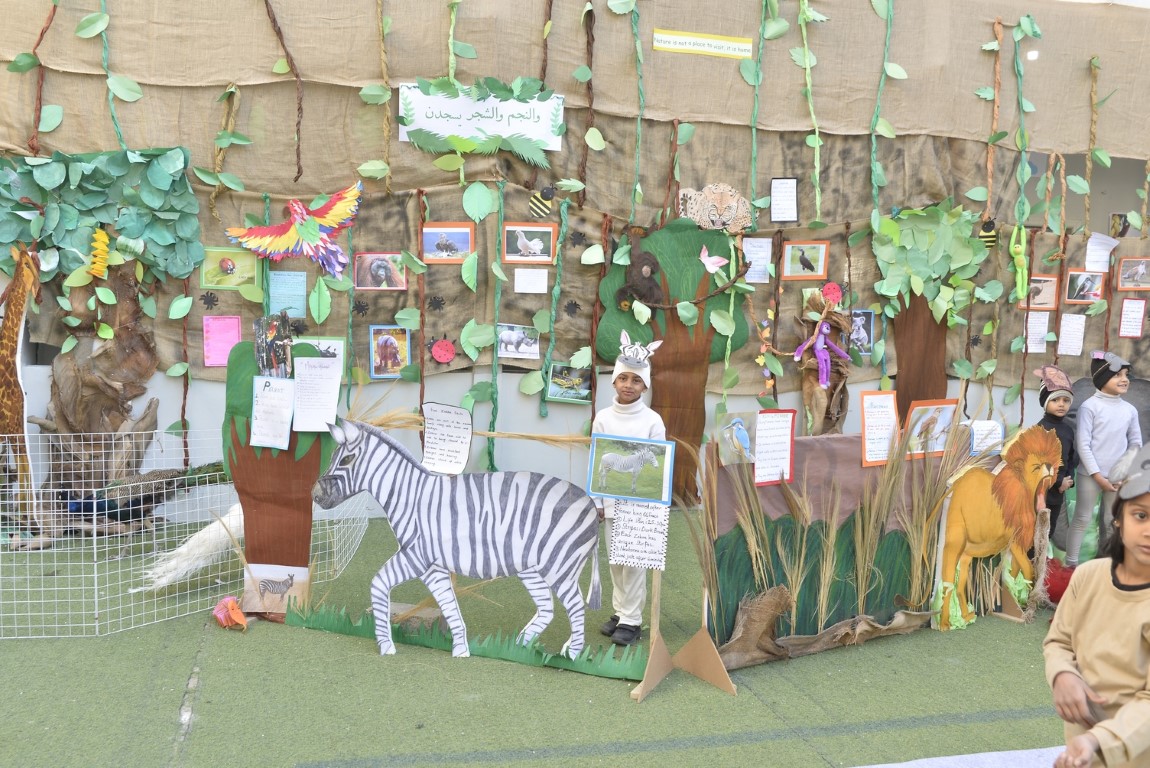 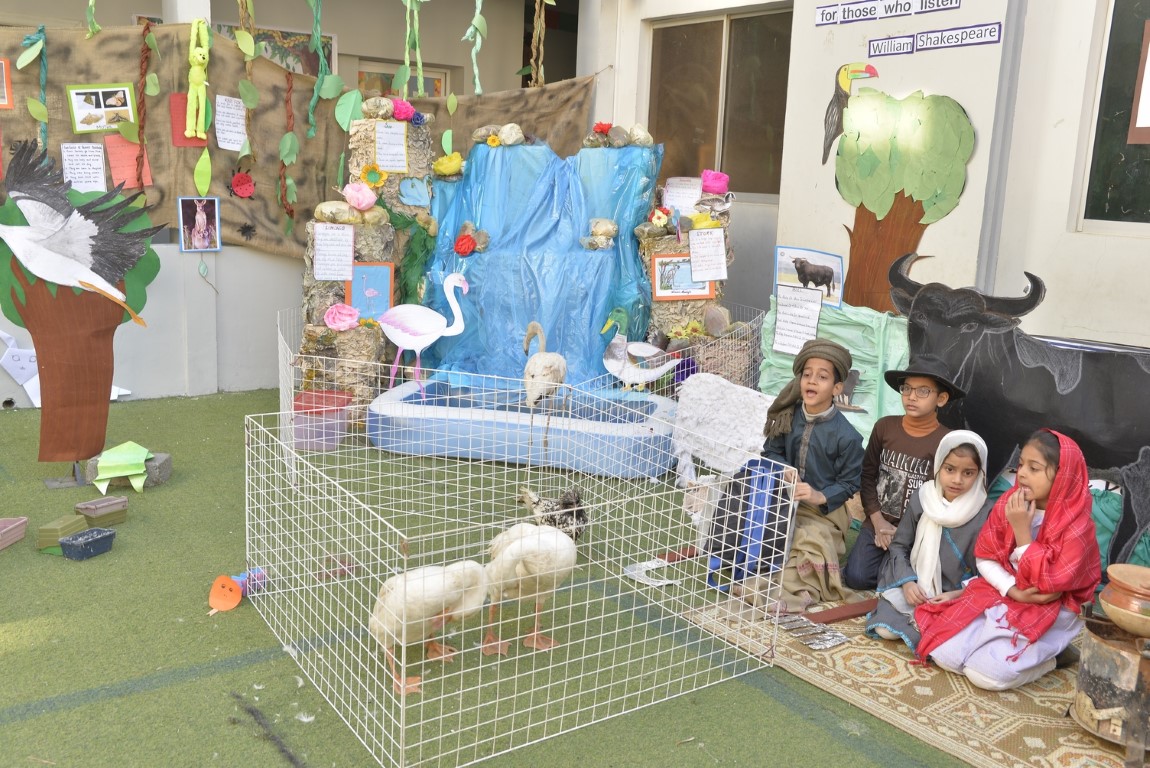 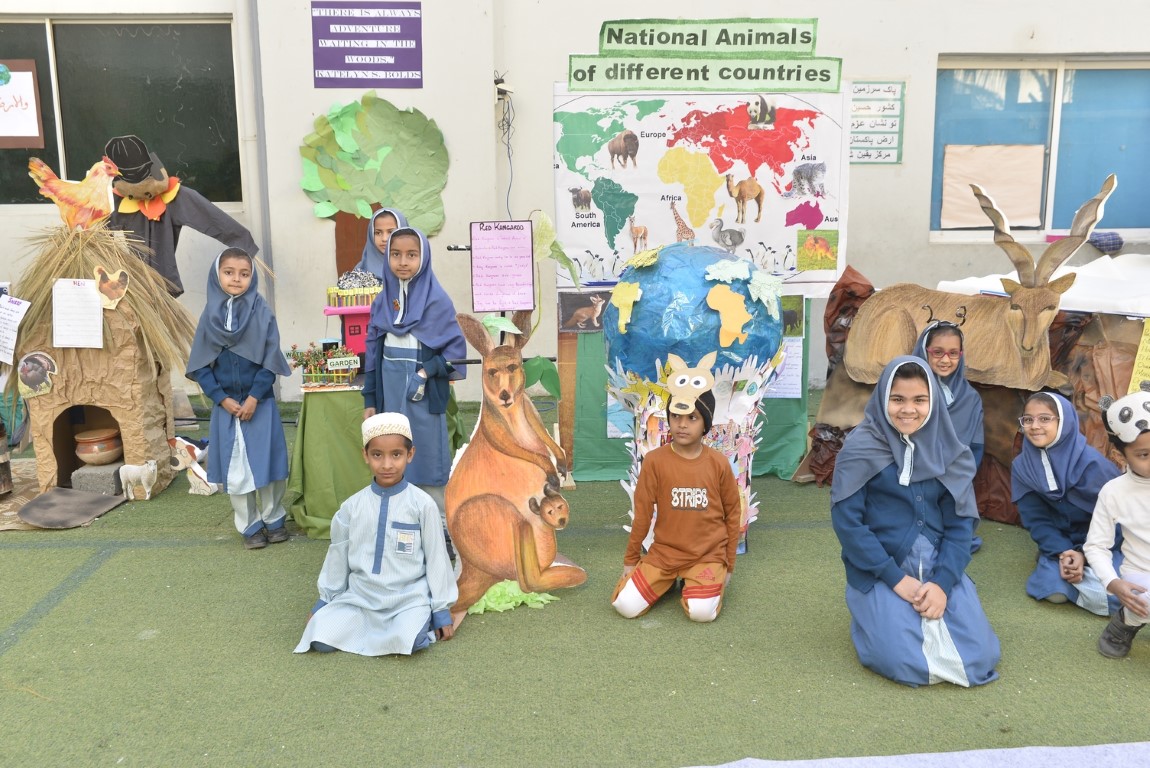 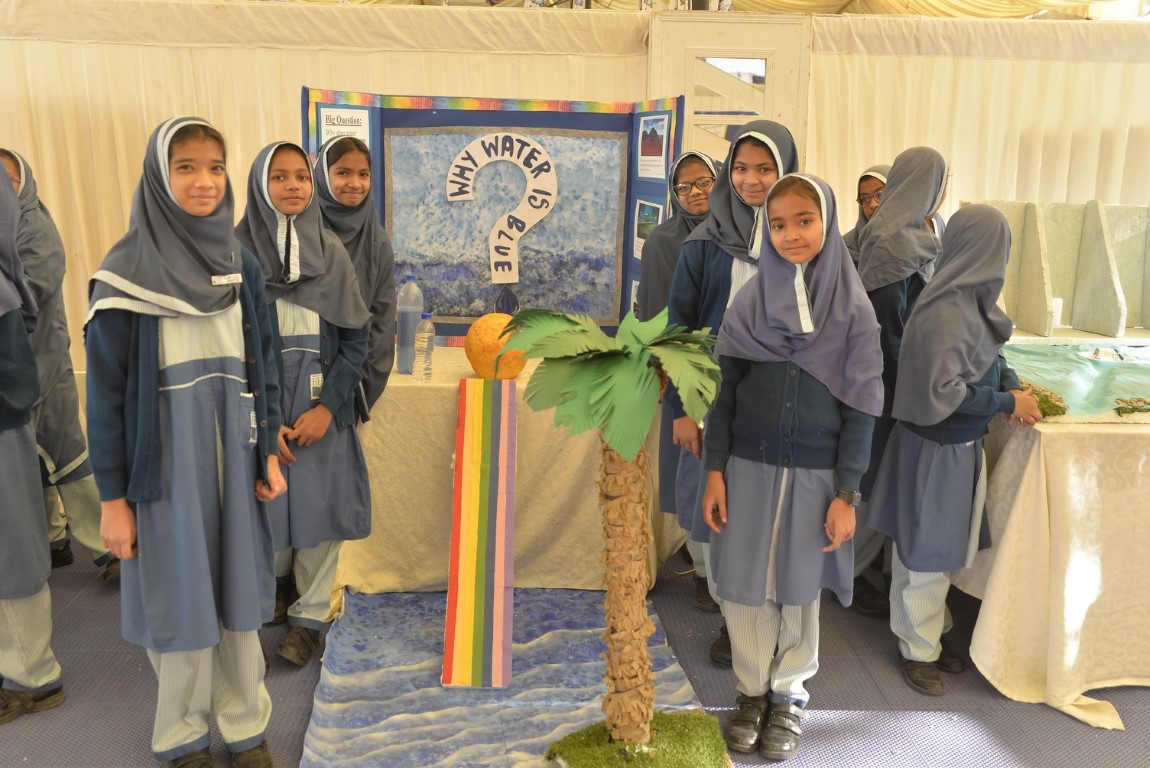 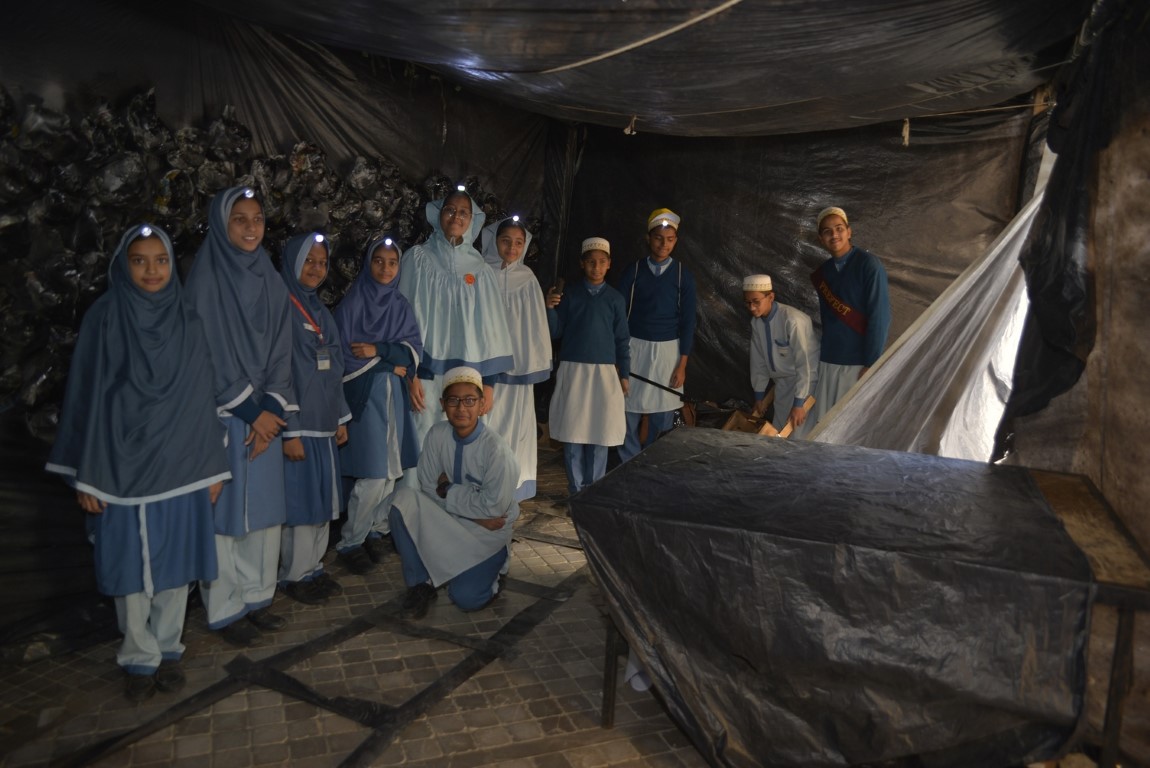